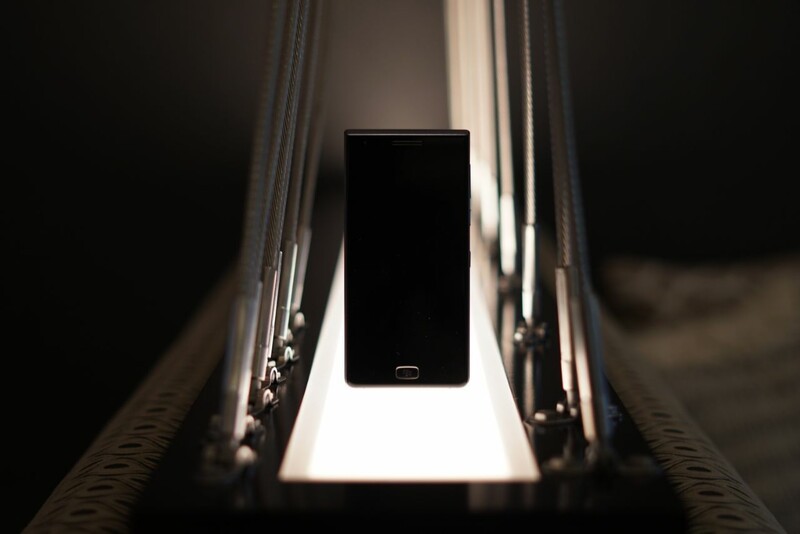 An earlier version of this article noted the price being €499. After the article went live, Belsimpel dropped it to €469. We've updated the article to reflect the newly listed pricing of €469.

While the initial launch of the BlackBerry Motion was noted to be limited, it does seem as though some select partners are already gearing up for release beyond the UAE and Saudia Arabia. Belsimpel has now listed the Motion as coming soon on their site.

The listing, while short on any timeline for release other than to say it's coming in the future, does have the pricing set at €469. We'll keep our eye on the page and let you know when pre-orders go live, but for now, at least it's a great indicator of the device coming to Belsimpel and what to expect when it comes to pricing if you plan on picking one up for yourself.