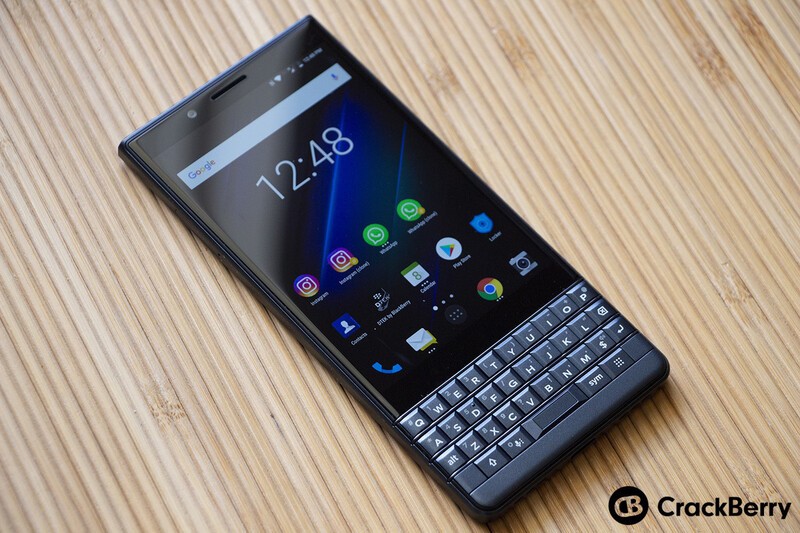 While several variants of the BlackBerry KEY2 LE have already received their ABP924 February security update, Canadian carriers Bell, Rogers, and Telus have now also got in on the action. Rogers initially noted the update for the LE and BlackBerry KEY2 was set for February 19th, but it appears to have started a bit early, so you can go ahead and check for updates as you wish. With that being said, BlackBerry KEY2 owners should also be on the lookout.