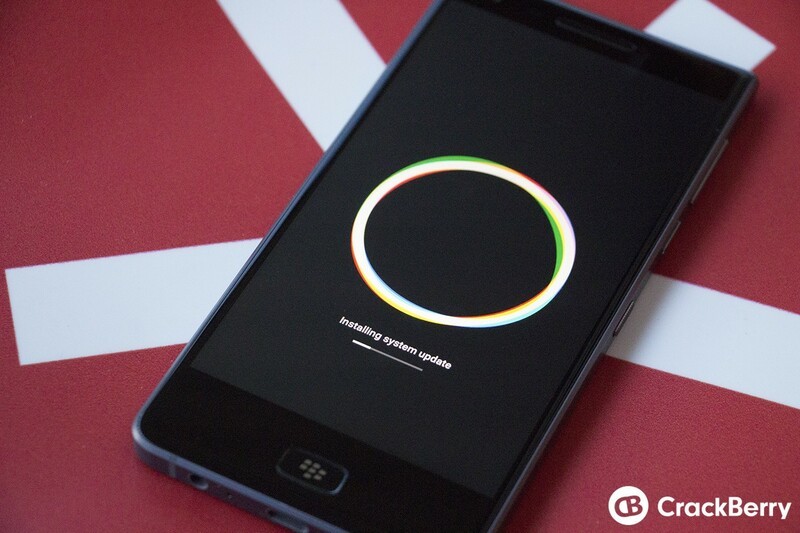 The original version of this article only noted Motion being updated. KEYone is also getting the update as well.

Ever since Bell stopped being so transparent about their software updates, it's always a surprise when an update rolls out. For BlackBerry Motion owners on Bell, surprise! You can now hit that updates button and get your May Android security update downloaded if you haven't already.

For most folks, the update should come in at around 280MB and once you're done, you'll notice the firmware version listed as AAY818. As it's new, there's not a lot of feedback on the release as of yet, but you can hit up the CrackBerry Forums if you're looking to discuss it further or drop some comments below.