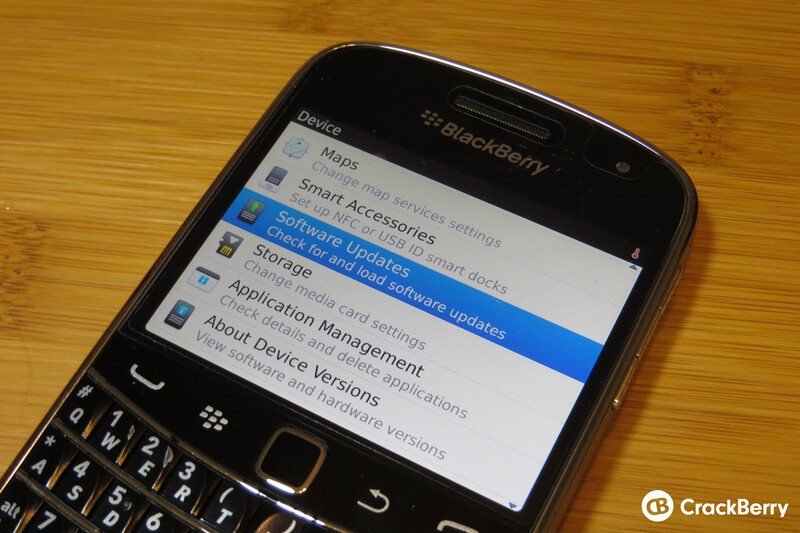 If you're a Bell user with one of these devices the update should be showing for you, but if not you can head to bell.ca/softwareupdate to update manually.