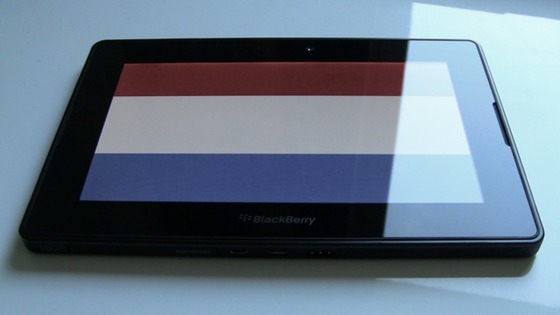 As a European myself, I am very excited about this; the BlackBerry PlayBook definitely has something to go for it and I really want to see it become available in every part and corner of the world. What do you think? Is it time for the BlackBerry PlayBook to finally shake the tablet market on a global scale? I think YES! ;-)
They say it's for science