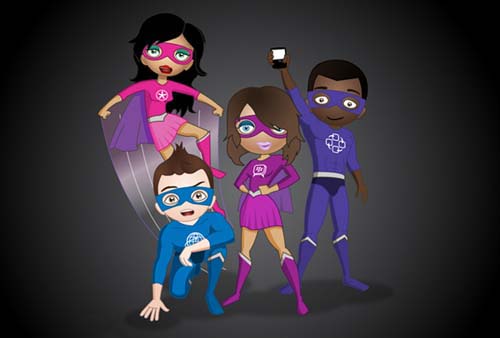 Yesterday we showed you a fun infographic that the BlackBerry team posted up on their blog as follow up to New Years Eve and the BeBold slogan. I was somewhat surprised by all the negative comments over such a small thing, both on CrackBerry and other blogs. Many people (even writers at some pretty big-name sites) jumped to the conclusion that this is Research In Motion's new advertising campaign, and that it is ridiculous and childish and destined to fail, even though there was nothing said by RIM to indicate that this was in any way a new advertising campaign. It was simply an infographic, made to organize the data that was sent in by over 35,000 BlackBerry Twitter followers and present it in a fun and easy to digest manner.

The BlackBerry team posted this update on their blog today, in response to all the criticism:

UPDATE: We’ve noticed The BeBold Team has received a lot of attention over the last couple of days, and wanted to clarify – this infographic is just intended to be a bit of fun. On New Year’s Eve, we asked BlackBerry Twitter followers and their friends to submit their resolutions on how they plan to Be Bold in 2012. More than 35,000 resolutions streamed across Twitter®, Facebook®, and giant billboards in Times Square. As we looked at the resolutions and the data, majority patterns and categories emerged. We decided to organize the data and share it in a fun way, and the result is the infographic. This is not a new ad campaign.

So there you have it folks, it's not RIM's new advertising campaign. These aren't new mascots, Research In Motion isn't trying to draw in the elementary school demographic. Sometimes an infographic is just that, an infographic.