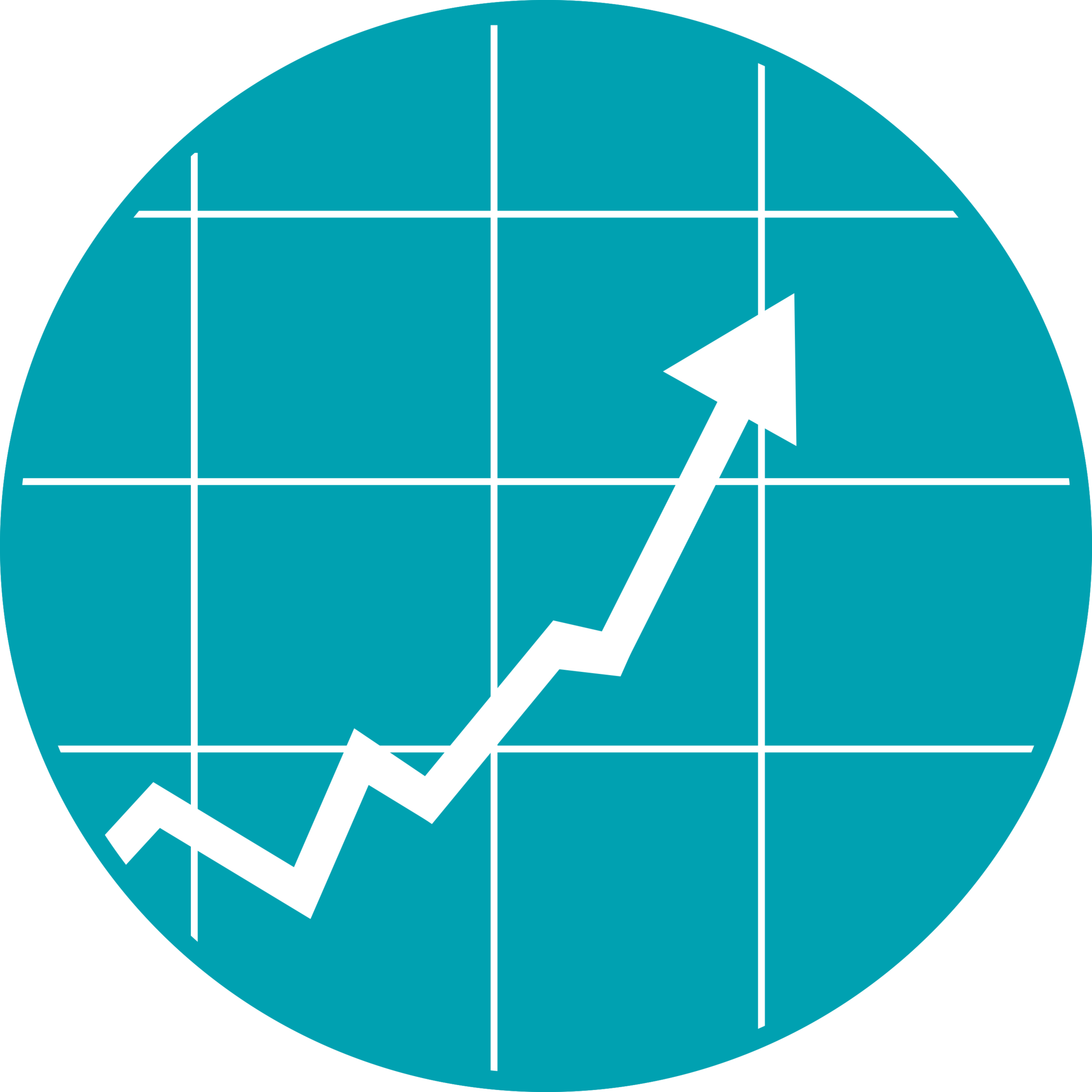 BlackBerry, is a Canadian telecommunication and wireless equipment company best known as the developer of the BlackBerry brand of smartphones and tablets. The company is headquartered in Waterloo, Ontario, Canada and was founded in 1984 my Mike Lazaridis alongside Co-Founder, Jim Balsillie. The first BlackBerry device, an email pager dubbed the BlackBerry 850, was released in 1999. Since then, BlackBerry products and services have continued to change the way millions of people around the world stay connected. As of February 1st, 2013 the company formerly known as Research In Motion now operates globally under the iconic name BlackBerry. To coincide with the company name change, on February 4th, 2013 BlackBerry changed their stock ticker information from RIMM to BBRY on the NASDAQ exchange and on the TSX exchange, BB. Here, you will find all the latest news surrounding the company stock, press releases and financial information.

Sticking to their Investor schedule, BlackBerry has now announced they will be sharing their Q2 Fiscal Year 2021 results on September 24, 2020.

Expanding its commitment to the United Nations Global Compact Sustainable Development Goals, BlackBerry today announced several initiatives they are participating in, including, investing in clean water access, being carbon neutral by 2021, and more.

After their Annual Meeting, which takes place on June 23, 2020, BlackBerry is all set to announce its Q1 Fiscal Year 2021 results.

Following the latest update to BBMe on iOS, BlackBerry has now updated its Android version as well.

"We continue to have the right strategy and the right products to address the market's expanding security needs," said John Chen, Executive Chairman and CEO, BlackBerry.

BlackBerry is among the organizations which supply solutions ideally suited to help out in these times, and it's great to see them not only stepping up and helping out!

BlackBerry is all set to announce their fourth quarter and fiscal year 2020 results on Tuesday, March 31, 2020.

The BBRY CafÃ©. [Formerly: I support BBRY and I buy shares!]