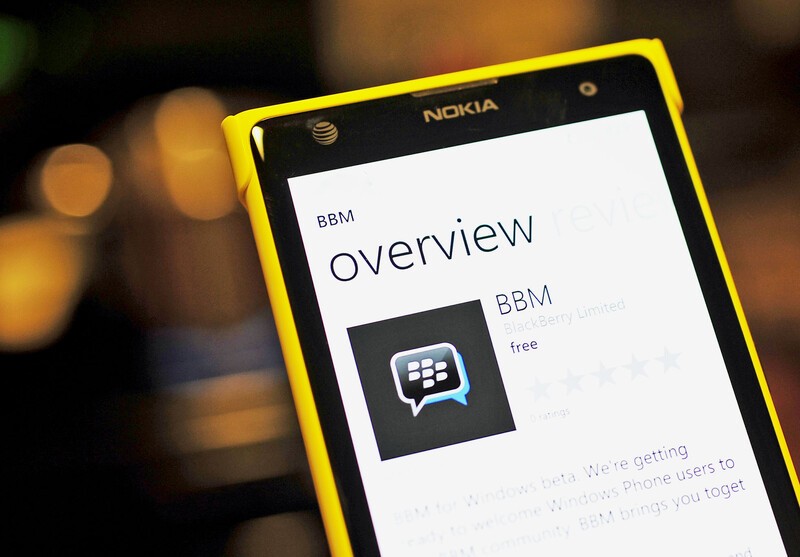 Over at the Inside BlackBerry Blog today, Matthew Talbot Senior Vice President, Emerging Solutions at BlackBerry has detailed some information about where BlackBerry is hoping to take BBM in the long term and the overall cross-platform strategy of the app. The post highlights a lot of interesting stuff such as his recent trip to Jakarta and seeing billboards advertising devices as coming with BBM.

I was in Jakarta recently, and when I was driving on the freeway from the airport, I saw several billboards advertising handsets from tier two and three manufacturers. Each billboard advertised that the featured device was "BBM ready." In the Indonesian market, being BBM ready is a must-have.

One of those most interesting points made in the article though was the number of signups for the Windows Phone beta. According to the post, 10,000 slots were designated for private beta users and within a 24 hour period they were all claimed. As Talbot notes, 'going cross-platform is all about scale—and we're not done yet.' If you've not read the article yet, be sure to give it a look.