After having rolled out BBM video for iPhone and Android to North America, Latin America, and the Middle East, BlackBerry has now let it be known that as of June 14, 109 countries, territories, and regions in Europe and Africa are now also supported. 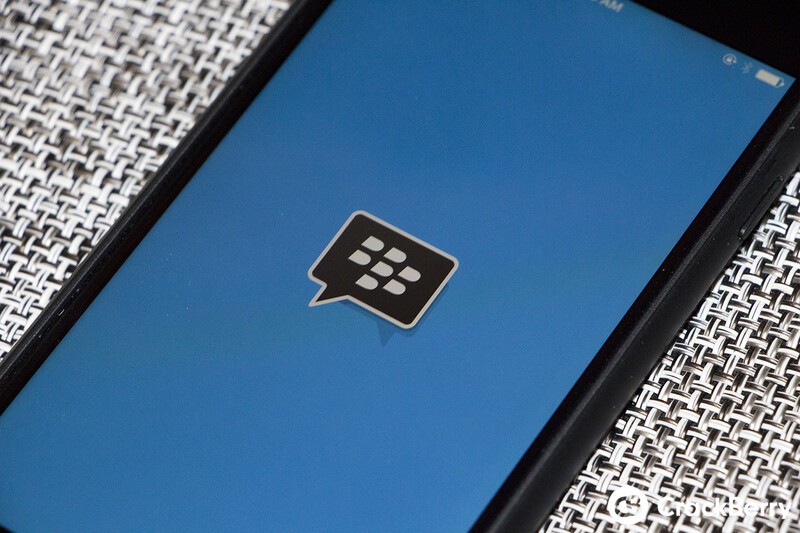 The beta video feature is available in U.S. and Canada to Android and iOS users. U.S. and Canadian BBM users now enjoy cross-platform video calling with each other.

We also rolled out video calling capability to users in 17 Middle Eastern countries on June 8th. Among them are Bahrain, Cyprus, Egypt, Iraq, Israel, Jordan, Kuwait, Lebanon, Oman, Palestine, Qatar, Saudi Arabia, Turkey, Yemen, and others. As in Latin America, the feature should be enabled without you needing to update your BBM software.

BBM video debuted in 109 countries, territories and regions in Europe and Africa on June 14th. There's too many to name here, but chances are good that BBM video is now working where you are. As above, the feature should be enabled without you needing to update your BBM software.

As noted, the updates are all back-end changes so there's no need to update BBM at any point. If you're in a supported area, the options should be showing as available to you within BBM. Additionally, BlackBerry still plans to launch BBM video calling globally at some point in July.