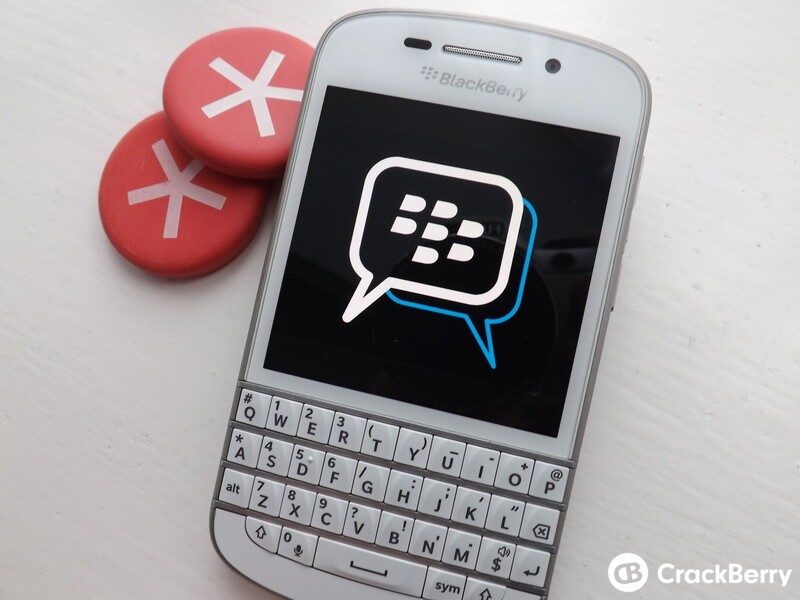 It looks like our favorite instant messaging app just received an update. It's not too big an update but it does seem like BlackBerry has made it simpler to attach photos. Currently, by default, when you tap the paper clip icon to attach a photo, the voice note option is selected. You then had to tap the picture icon to then get the option to attach one. Now, it defaults to attaching file or photos when you tap the paper clip icon.

It does look like this same update is available for those in iOS and Android, so if you have buddies on those platforms, let them know too. As usual, the update is just rolling out, some people are seeing it already while it's not yet showing for others. You can manually search for BBM in BlackBerry World if you're not seeing it yet, sometimes you'll find an update waiting that way. Otherwise, what a bit before trying again.