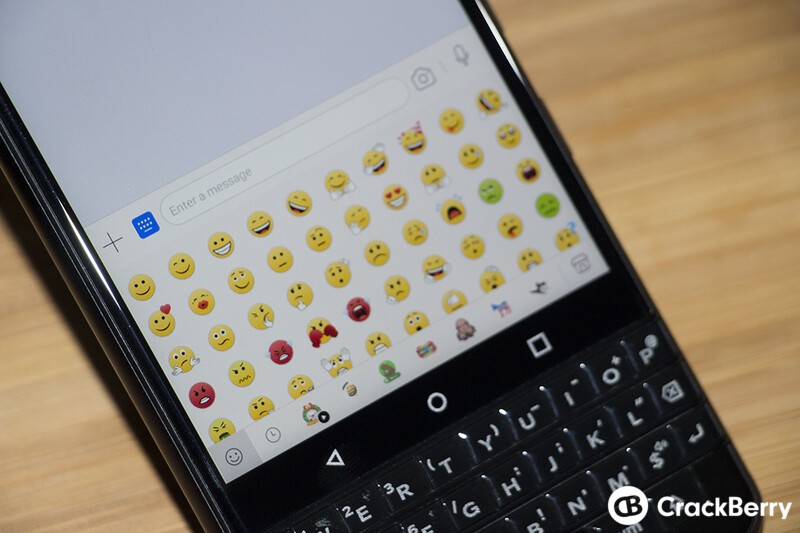 After spending several weeks in beta, the latest official build of BBM has now rolled out to the masses with a laundry list of changes including bringing the classic BBM emoji's back, the ability to send images or videos without compression by sending as a file and more.

For some folks, these additions are not going to be anything new as it's a mix of what was in the beta and what has already been rolled out within the official releases, but it's a nice bringing together of all the features which no doubt has some additional bugfixes included as well. You can download BBM right now from Google Play and the App Store.