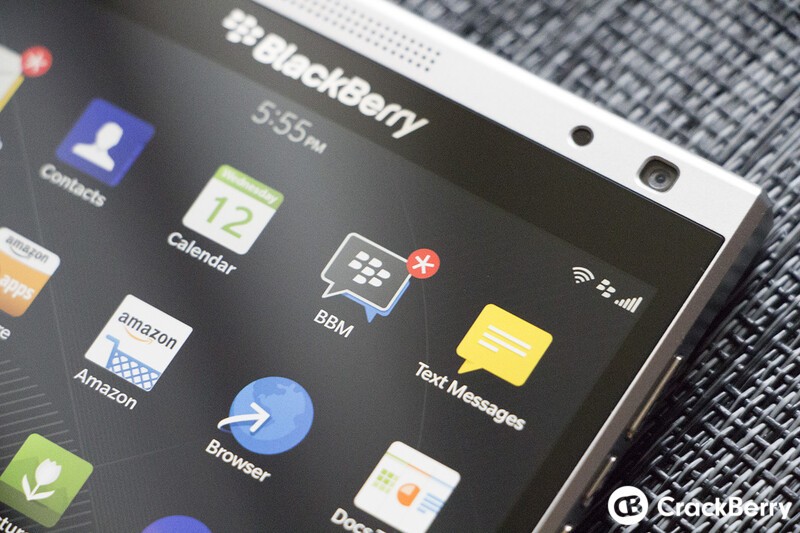 Looks like we didn't have to wait until 'tomorrow' for the new BBM Beta with PayPal integration. Emails are now being sent out letting eligible folks know the update has arrived in the BlackBerry Beta Zone for BlackBerry 10 users. Aside from the PayPal integration, BlackBerry has also included a few other fixes for this release as noted.

This beta version of BBM introduces:

More information and usage scenarios when using PayPal on BBM:

To start, we are rolling out this feature to select users in Canada, with more countries to follow. Both Sender and Receiver for PayPal through BBM must be: In Canada and using this latest BBM beta version. Your device does not have to have the PayPal app installed to send money as the transfer happens through BBM. Using PayPal on BBM is easy: select the PayPal icon directly from your BBM Chat using the 'paper clip' or 'Attachment', enter in the amount of money, review the details, and hit send.

If you've received the email, you can fire up the BlackBerry Beta Zone and get it downloaded. We're still checking to see if the iOS and Android version have been released as of yet but for now, BlackBerry 10 users are a go.