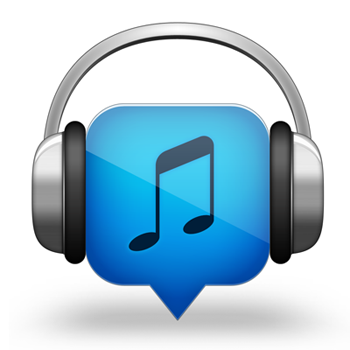 BBM Music is still rolling out in beta form for folks, the latest update is now available in the BlackBerry Beta Zone and shows as v1.0.0.124. The release notes for this version are rather huge, leading us to believe a full on roll out is pretty close:

See? Massive. Needless to say, plenty improvements have been made with this release. You'll find it available in BlackBerry Beta Zone right now -- so what are you waiting for?