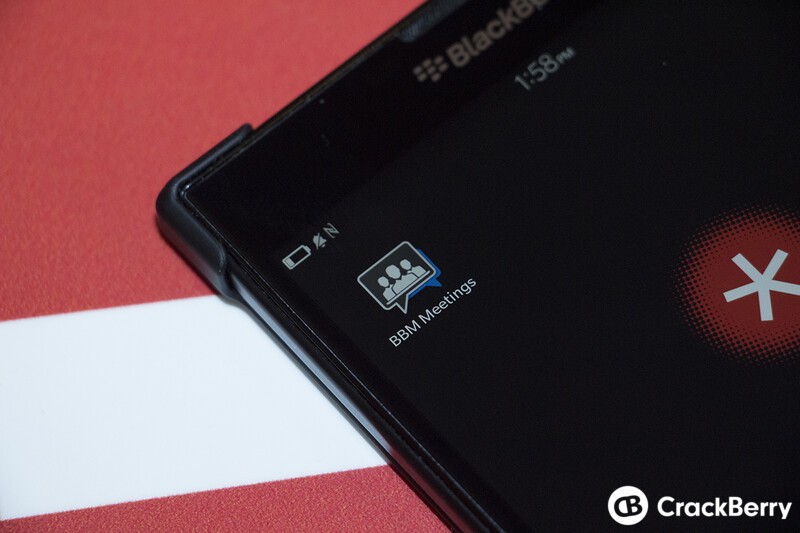 If you frequent using BBM Meetings on your BlackBerry 10 smartphone, you'll want to go ahead and check out the latest update that has now arrived across BlackBerry 10, Windows and Mac. The updates go hand-in-hand, so you'll have to update all components in order to take advantage of the changes which we've outlined below.

New in this Release

The BlackBerry 10 app can be downloaded from BlackBerry World of course while the Windows desktop app will need to be downloaded from here and the Mac desktop app from here. As of right now, the Android and iOS apps are not showing updates but we'll update this post if they appear. If you're looking to sign up for BBM Meetings or just simply learn more about it, be sure to check out the BlackBerry site for the full details.