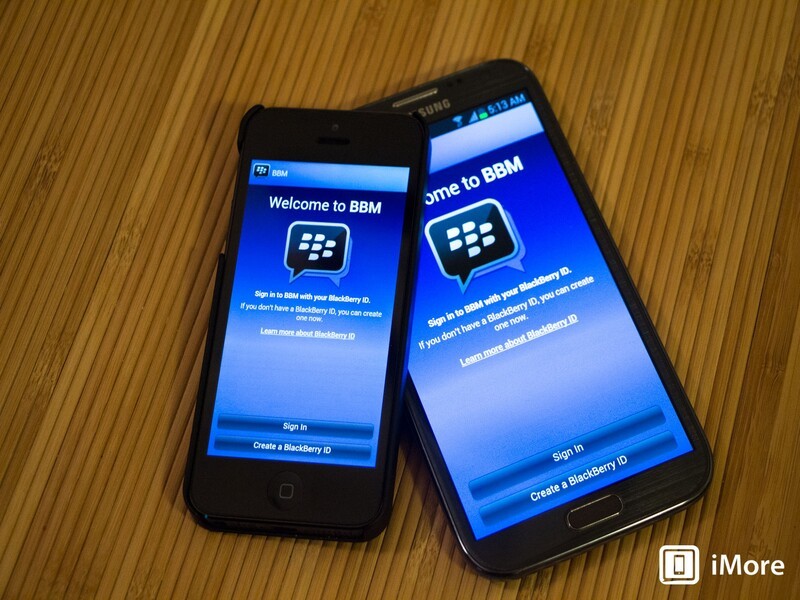 If you tuned into any of the late night CrackBerry podcasts recently, you would have heard us discussing BBM for iOS and Android. One question we had about it all was whether or not Apple would approve the app into their App Store and how far along BlackBerry may be in that process. As it turns out, it was submitted to Apple around two weeks ago now and is pending approval from their review teams according to Alex Kinsella, Senior Strategic Account Manager at BlackBerry.

Just in case we forgot to mention, BBM for iPhone was submitted for review 2 wks ago. #waiting #BBM4ALL

That of course, doesn't give us any further insight as to a release date but it's no secret that BlackBerry has been running through a good amount of beta releases as well in the meantime so, it doesn't seem to be a stretch of the imagination that they're pretty much ready to go, just waiting for finalization.