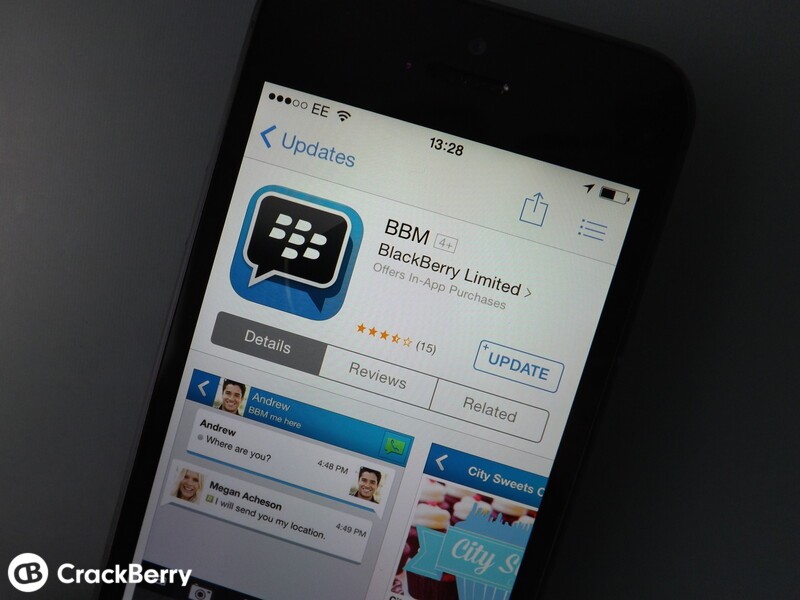 We knew that BBM for iOS would be updated soon and the new version has indeed dropped (version 2.2.0.19), so make sure you tell your buddies who use an iPhone, iPad or iPod Touch to communicate.

What's nice to see here is that the initial sign up process has been made easier - something that many users have complained about since BBM went cross platform.

As you'll see below there are also a bunch of new features - including new emoticons - as well as some fixes and improvements.

New in this version:

Have you managed to convince your iOS friends to use BBM yet? If not, here's some quick tips you can tell them to help them make the switch.