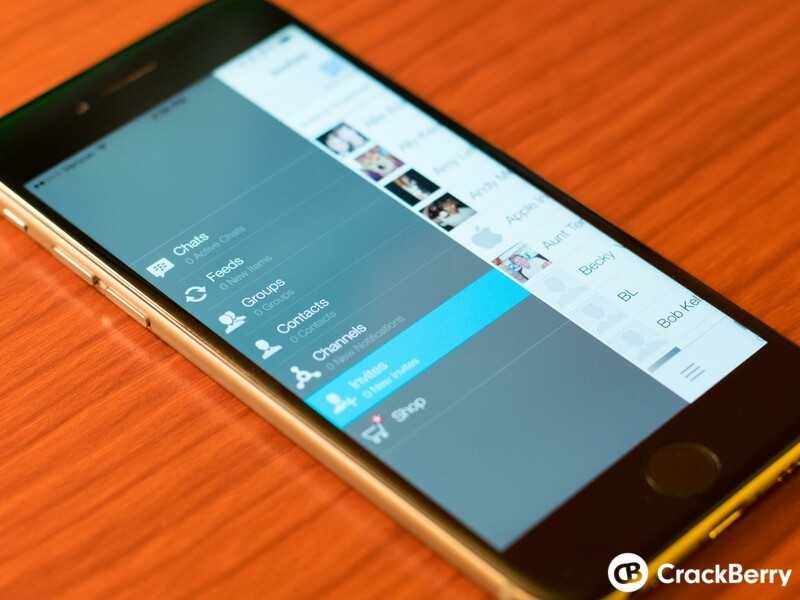 When new features get added to BBM, BlackBerry seemingly rolls them out to iOS beta releases first for whatever reason and that appears to the case once again. A new BBM for iOS beta has arrived with plenty of bug fixes and some improvements to the timed message and message retraction features available through subscriptions.

Lots of Bug Fixes! Look forward to fixes for some of your most reported concerns:

If you're beta testing BBM for iOS, you should see it available through Test Flight right now and don't forget, you can back up your current messages by going to BBM > Settings > Toggle Save Chat History ON > Click Back-up Now. Right now, it appears iOS is the only beta issued but if a BlackBerry 10, Windows Phone or Android beta comes along we'll update to the post to reflect those as well.