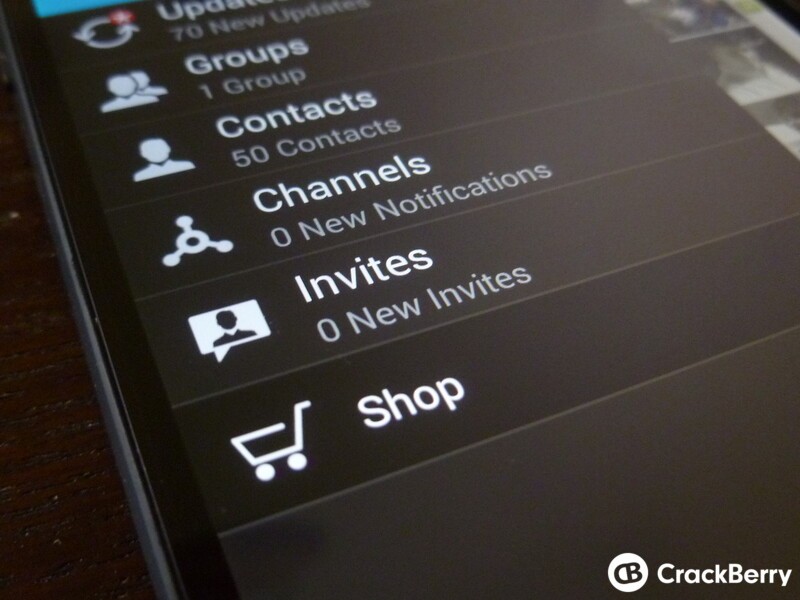 The first part of BBM's new monetization strategy looks to already be off to a good start. The latest update to BBM included BBM Stickers — essentially larger emoticons — that come in packs of 20 to 25. Some of the packs are free while others sell for $1.99. Currently there are only a few sets available, but BBM will look to add many more in the coming weeks.

Forbes reports that already in regions like Africa and Aisa, BBM has launched up the charts once again to compete with the top social messaging clients. In South Africa, BBM is #3 for iPhone while other sticker using apps LINE and WeChat are sitting at #22 and #37. In Indonesia, BBM sits at #3 as well behind only LINE and Path.

Downloads are on the rise again in other areas as well. BBM has hit the Top 50 on the iPhone charts in Canada, the UK and India. It's also worth mentioning that since the update is so new, there could still be a slew of users who have yet to update at all. There's still a good way to go for BBM to really cash in, but if things keep up it could do just that.