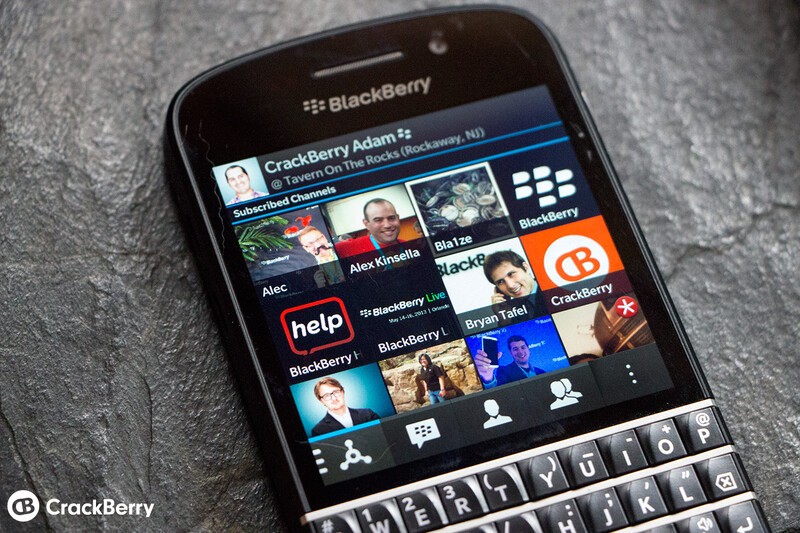 BlackBerry has announced today that BBM Channels is heading out of beta today and going mainstream.

BBM Channels has had a very successful run in the BlackBerry Beta Zone and users have been extremely happy with the service thus far. Things have come a long way since the initial beta release and BBM Channels has really taken off within the BBM community. Until today, only those that were invited to the beta could take part of BBM Channels on both BlackBerry 10 and BBOS. Now, anyone can get in on the action as BBM Channels will be rolling out to the masses later today around 3pm ET.

This also brings BBM Channels one step closer to Android and iPhone devices as well, though we haven't heard just when it be available for those devices. BlackBerry may look to BBM Channels to help monetize BBM as it continues to grow on BlackBerry, iOS and Android.

If you need some channels to get you going, you can check out this post for some good ones :)