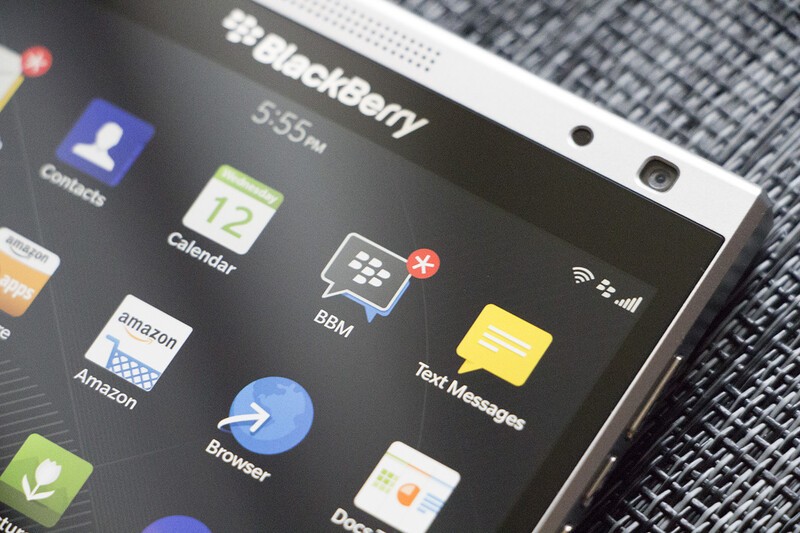 Although it has been quite some time since the last update to BBM for BlackBerry 10 rolled out, a new release has now arrived in BlackBerry World and is available for download. This release is a pretty basic update that allows you to export your BBM contacts with their display names and PINs to a text file.

Hard to say why this feature is only being added now after all these years, but hey, there it is. It works well enough and it's certainly a welcomed addition, especially if you've ever lost contacts on BBM. Just be sure to back them up every now and then. The update is live now, so be sure to grab it if you haven't already.