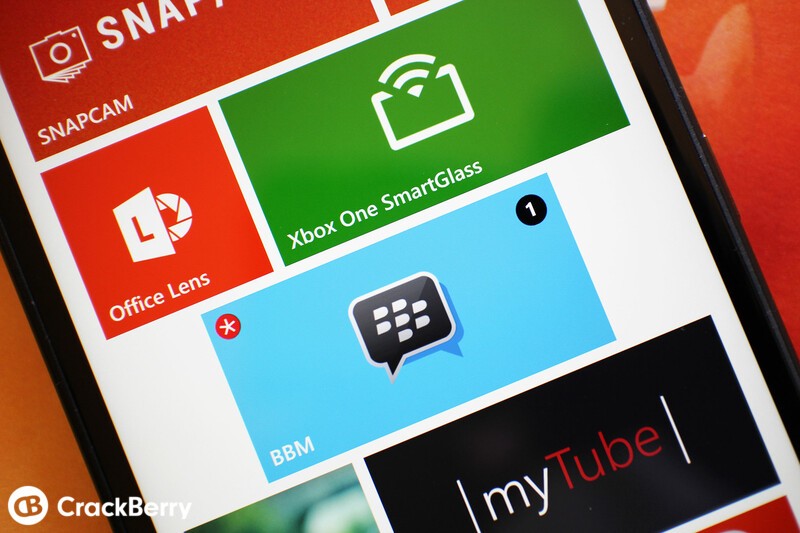 A new update for BlackBerry's BBM messaging app for Windows Phone is now available for download, and it's the first such update since the closed beta for the app went live a few days ago for its selected users.

The version number for the app has only changed slightly, from 1.0.0.2 to 1.0.0.4 and there's no indication of a change log. Based on that, we would expect that this update is mainly for bug fixes and minor improvements. If you are one of the lucky folks who was accepted into the beta program, let us know if you have noticed any major changes to the app.

If you are part of the beta program, you can download the BBM app for Windows Phone right now in the Windows Phone Store. Thanks to Stuart for the tip!