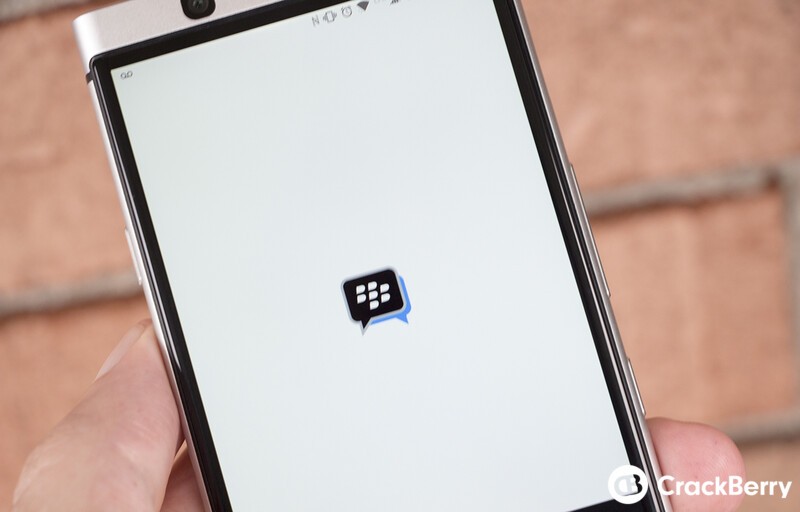 The BBM app team is always looking for ways to improve the BBM experience and one issue that has been problematic for BBM users is moving from BB10 to Android or iOS has been how contacts transfer. With BBID's no longer able to be moved between the BlackBerry 10 and Android and iOS and back again, a workaround solution had to be created and is now appearing in the latest BBM beta along with a few other changes.

For the contacts moving, the latest beta includes an option to 'Import BB10 contacts' under the Me tab. That works in conjunction with the exporting of contacts function on BlackBerry 10. Now, when exporting contacts from BB10, all you have to do is go to the Me tab, go to Contacts and paste the contents of your exported BB10 contact list and they will be imported, making the whole process easier overall. Arguably, that's something they should have had in place before they made all the changes but at least it will soon no longer be an issue.

For the curious, BBM Desktop also makes a return in this build. It disappeared after being introduced in the last beta but is back once again. You can check out our earlier post on that if you're looking to give it a go. It's still very much beta though so keep that in mind.