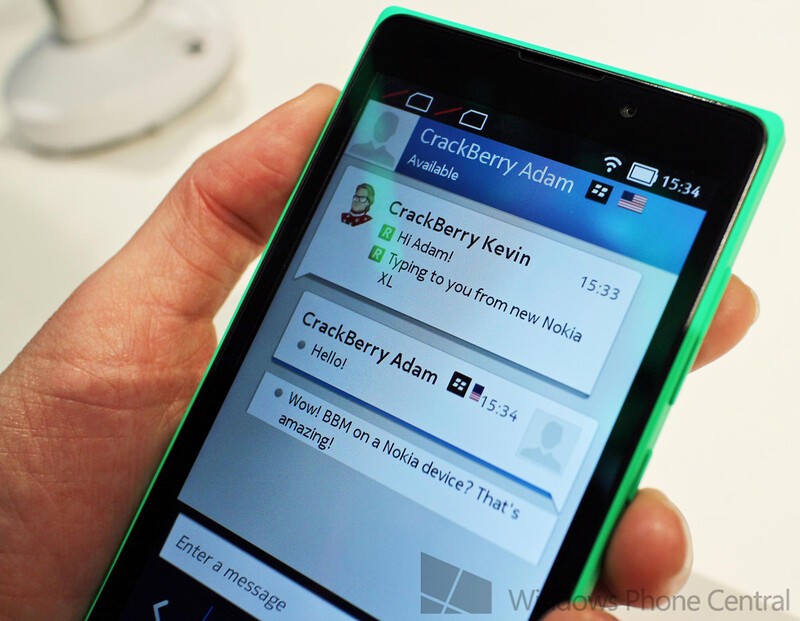 On this mornings BlackBerry earnings call, CEO John Chen dropped word that BBM for Windows Phone will be arriving in July. We already knew that is was coming, but now we know for sure that in just a few weeks Windows Phone users will be able to get in on the BBM action as well.

After the launch, BBM will be available on BlackBerry, iOS, Android and Windows Phone — making it a true cross-platform mobile messaging service. No details on just what the WP version will have in store, though it's safe to assume it will have features along the lines of the iPhone and Android versions at launch.