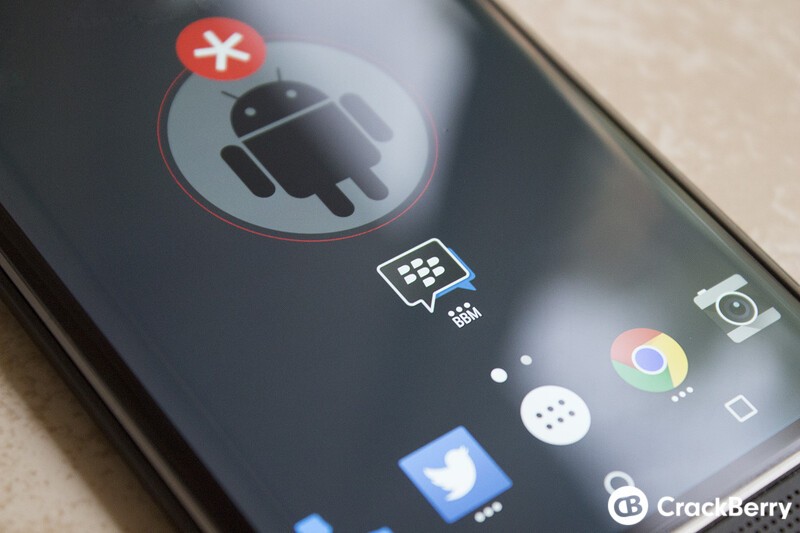 BBM users have been clamoring for video calling (as you reminded me in your comments on my recent BBM: Getting Better All the Time post). We're thrilled to announce that video is almost ready for primetime; today we've launched it as a beta feature for Android, as part of the latest version of BBM. Update your BBM today to get it. Video calling for iPhone and iPad users is also coming soon.Please note we're initially limiting availability because this is the first time we're launching BBM Video calling, and we want to monitor performance, gather feedback, and iron out any kinks that may arise before we roll it out globally.

The beta video feature will only be available in U.S. and Canada, coming first to Android users, followed closely by iOS. At that time, U.S. and Canadian BBM users will be able to enjoy cross-platform video calling with each other. We plan to launch the feature globally in our July release.

There's no sign-up or approval required to use the feature. When you tap the icon to initiate a call with one of your BBM contacts, BBM will ask whether you want to make a voice call or try a video call with the beta feature (provided your contact is also eligible to participate).

The update is live right now, so go ahead and get it downloaded. Keep in mind, you'll likely have to wait until others on your BBM list get the update as well in order for it to work but it's certainly there.

The following outlines the system requirements and expected functionality of BBM Video Chat;