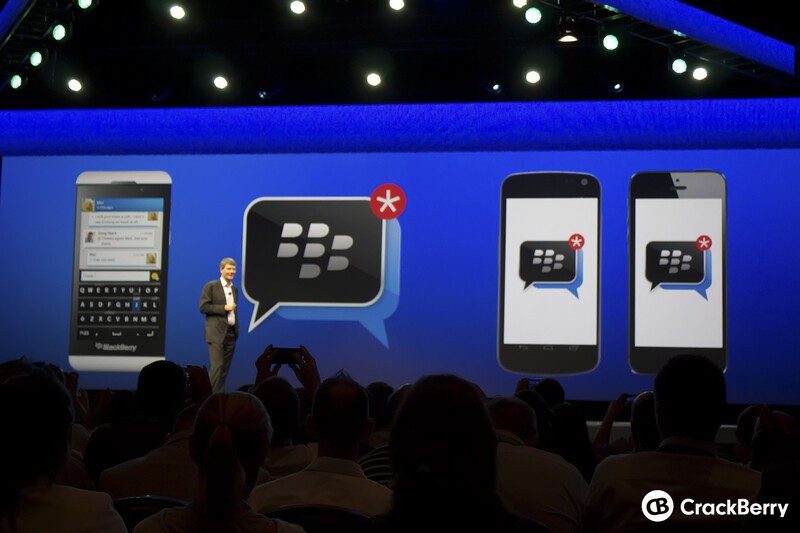 We've already seen a few hints that the launch of BlackBerry Messenger for iOS and Android is imminent, but just in case you needed one more, a BBM landing page for both apps has gone live. Well, live-ish - there are still a lot of placeholder graphics, but there's a helpful FAQ section which tells new BBM users what a PIN is and how to go about standard tasks. It also mentions that BBM Voice, Video, and screen sharing will come to Android and iPhone in the fall.

It's worth noting that the verbiage focuses on "iPhone" rather than "iOS", which means we probably won't see an iPad version any time in the near future.

So, do you think you guys will have a hard time convincing your buddies with Android devices or iPhones to start using BBM? How well do you think BBM will compete with baked-in solutions on either platform?

Check out the BBM for Android and iPhone landing page

Update: Looks like the page was posted early by accident. It's since been taken down, but here's a screencap of what was being displayed.