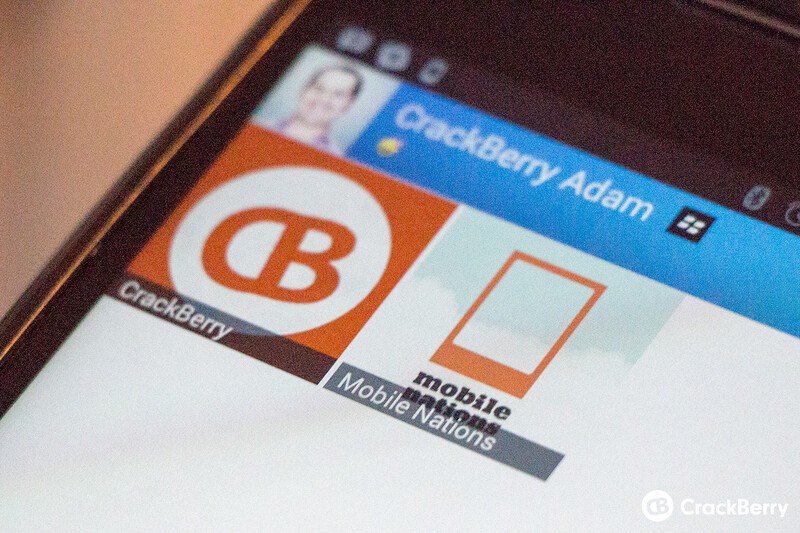 For the past week, BBM has been tearing things up for iPhone and Android users. It quickly topped 10 million downloads and currently sits are the top of the list for new free apps. BlackBerry has been quick to issue updates to make sure things are running smoothly and have already killed off the waitlist so users can use the app immediately.

Many are curious as to what's next for BBM from here. Andrew Bocking, executive vice-president of BBM spoke with CBC about what's in store for BBM moving forward. He stressed that the BBM service will remain free and BlackBerry may look to monetize with things like BBM Channels. He also notes that current BlackBerry-only features for BBM like Channels, BBM Voice and BBM Video will all be coming to iOS and Android 'within months'.

"We continue to plan to evolve the service and keep making it more engaging and have more reasons why people will come back to use the service,"

BBM has taken off and doesn't show signs of slowing down anytime soon. In just one week after launching on iOS and Android, 10 million users have installed the app and BBM is seeing a resurgence like never before.