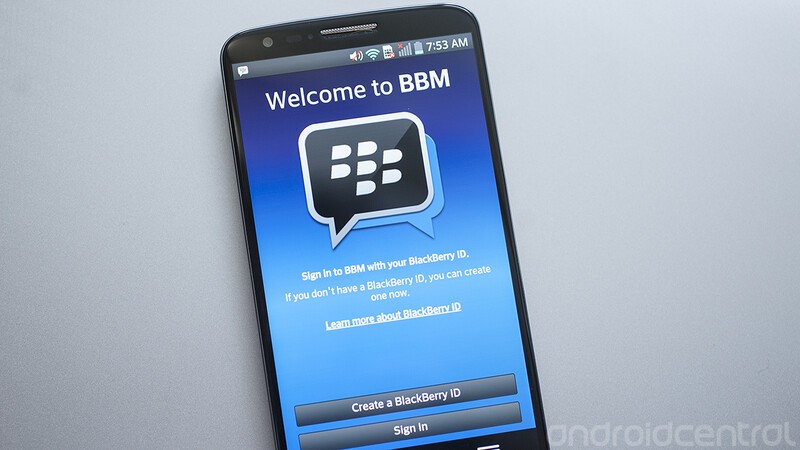 When it comes to BBM for Android and iOS there has been a ton of rumored release dates tossed around. The latest rumor has the event pegged for Sept. 20th in Jakarta and even has an official looking invite to go along with it. However, we're not posting this information solely based on that. We've received quite a few emails that do suggest the date is correct and here's how it's all going to go down by order of launch timing:

So, hopefully all this data will stick and we'll finally get to see BBM for Android and iOS roll out. Then, we can finally put an end to all the silly rumors and speculation surrounding the release and you know, drive your Android and iOS friends crazy by telling them to download it, because they totally should when it becomes available.