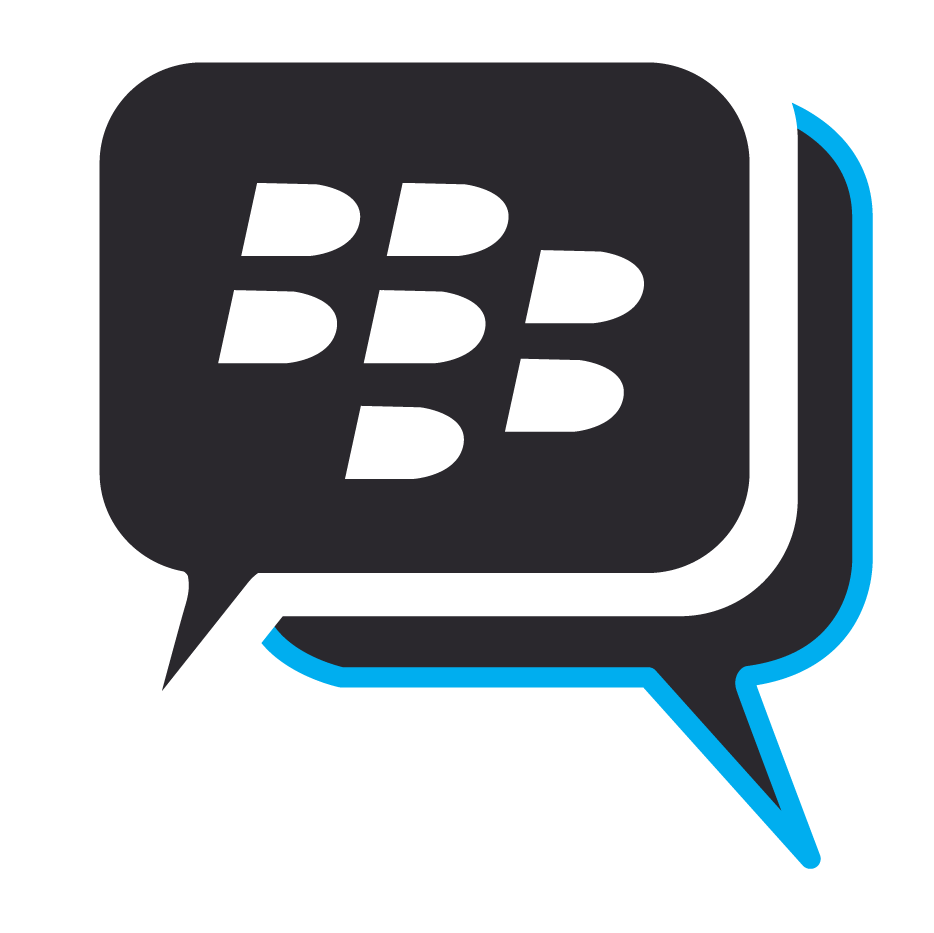 BBM (formerly BlackBerry Messenger) is a data-based instant messaging network that is exclusive to BlackBerry devices. Messages are sent over BlackBerry’s private network, ensuring security and privacy. End users have long enjoyed helpful features such as notifications which show if a message was successfully sent, if it was read, and if the other party is currently typing a response.

Since its inception, BBM has grown in functionality to include groups with shared calendars, lists and files. Application developers can also make their apps BBM-connected in a number of ways, including showcasing their app on a user’s BlackBerry Messenger profile. Music played on a BlackBerry’s native media player can also be optionally shown as a status message on BBM.

BBM has always been a BlackBerry only app, but as announced during BlackBerry Live 2013, BBM officially went cross-platform on Android and iOS on October 21, 2013.

Following the latest update to BBMe on iOS, BlackBerry has now updated its Android version as well.

A new update, packed with bug fixes and improvements, has arrived for Android and will be coming soon to iOS.

How would you improve BBMe?

Feel like the features are not as robust as they could be? Perhaps there are some things from BBM consumer that you would like to see brought over? Maybe they need to improve the sign-up process even further? Let me hear your suggestions.

You don't REALLY have to say goodbye to BBM, switch to BBMe!

As expected, BBM users were logged out of the app today and were left with a goodbye message but BBM Enterprise lives on to cater to those who are not ready to give up BBM.

If you still haven't made the switch from BBM consumer to BBM Enterprise on iOS, here's how you can get yourself up and running!

How to use BBM Enterprise on your desktop

One of the coolest features of BBM Enterprise is the ability to use it seamlessly on pretty much any device. And it's not just usable on Android and iOS. You can use it on Windows or Mac OS, as well.

What’s the difference between BBM and BBM Enterprise?

It mostly comes down to the fact that BBMe was developed, first and foremost, as a business tool, and is a lot more streamlined by design.

The Android app was quickly updated to allow for signups but the iOS app needed to be approved by Apple first, and now that updated version has arrived.

It's all a fairly simple process but having gone through the process myself, I figured I would do up a guide to cover some of the minor issues I ran into and make it easier for you!

Emtek has announced their decision to end service of BBM for consumers on May 31, 2019.

The latest BBM beta has started rolling out through the Google Play Store and according to the changelog, there's plenty new here.

If BBM is still your messaging app of choice and you're down with running their beta releases, a new version has now arrived on the Google Play Store.

The last few updates to BBM have focused on adding new features while improving the layout overall, and the latest update appearing now on the Google Play Store continues that.

BBM continues to explore and add new features to their beta releases, and the latest is no different.

Last time we checked, most folks in our poll weren't using the BBM Desktop feature but a new beta has now hit the Google Play Store, that makes it a bit more useful all around.