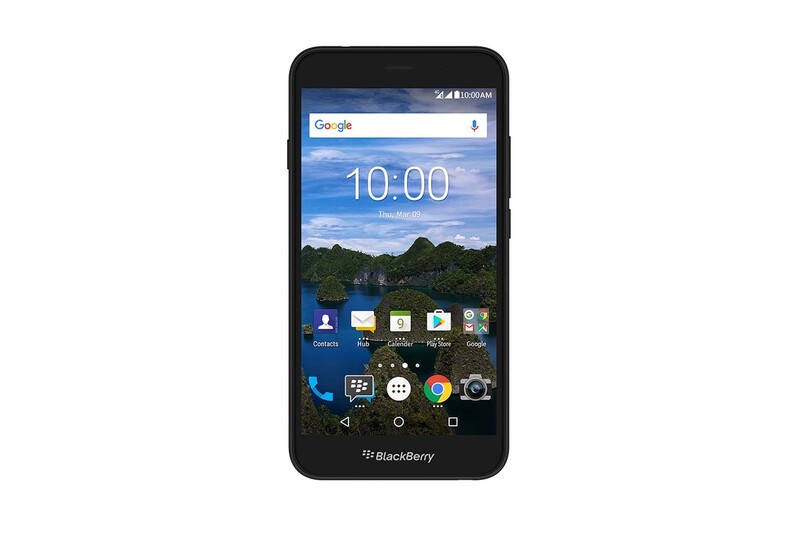 Following the images of the first BB Merah Putih built BlackBerry-branded device appearing, it seems as though Indonesian retailer Elevenia has outed the go to market name of the device as well. According to a small pre-order listing on their site, the device when released will be called the BlackBerry Aurora and is expected to arrive on March 3, though, we've heard a date slightly later than that but only by a few days.

Unfortunately, aside from the image appearing, the link to the pre-order page itself does not seem to active as of yet and digging through the site yielded no further results but the page has to go live at some point, so we'll be checking for when it does and let you know if it offers up any further interesting details.