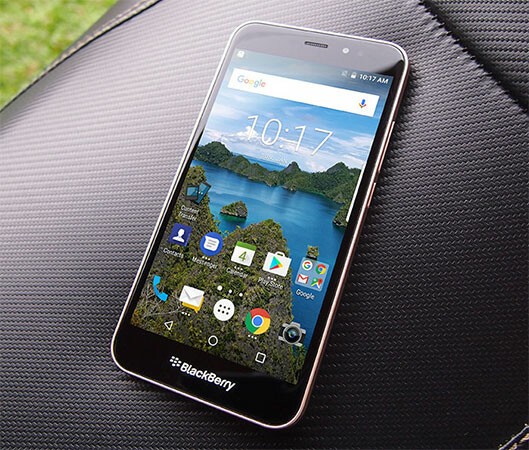 With device images and press images already out there and pre-order pages having gone up across multiple Indonesian retailers, it was only a matter of time before the BB Merah Putih put the official BlackBerry Aurora product page live as well. The new site confirms pretty much everything we learned earlier about the BlackBerry Aurora, including the specs, available colors and more.

While there's still no official announcement as of yet, most retailers have set their pricing around IDR3.499.000 (Approx. USD $262) and shipments are expected to arrive starting March 13th. You can check out more on the BlackBerry Aurora official product page. Additionally, it appears as though BB Merah Putih has set up a special offer through DinoMarket, where those who pre-order a BlackBerry Aurora can snag a free JBL Go Speaker and a flip case.