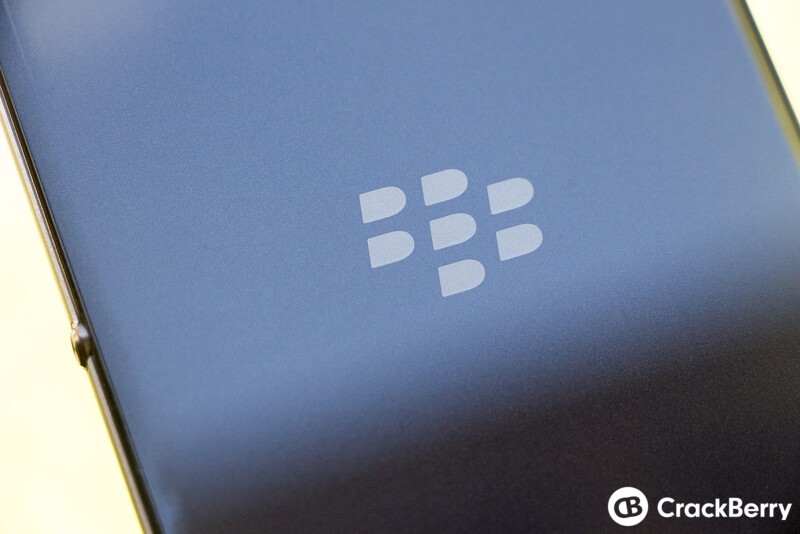 When BlackBerry announced their device software licensing agreement with joint venture PT BB Merah Putih, they never mentioned how long it would take before we would start seeing any devices appear but according to records added to Indonesia's e-Certification database POSTEL, we might not be waiting all that long at all.

A new device labeled as 'BlackBerry - BBC100-1' was recently updated in the database and shows it as coming from BB MERAH PUTIH, PT. Based on earlier information and releases, we know the DTEK60 is BBA100-1, and the 'Mercury' was spotted as being BBB100-1, so having this new device appear as BBC100-1 certainly falls in line BlackBerry's updated naming and numbering system for devices.

At this point, though, that's pretty much all that is known about the device. There's no other information aside from rumors to go along with it plus; there's no telling it will even make its way out of Indonesia. We've heard rumblings of a full-touch device that is designed to fit in-between the DTEK50 and DTEK60, so there's a slight chance this might be it, but that's entirely speculation.