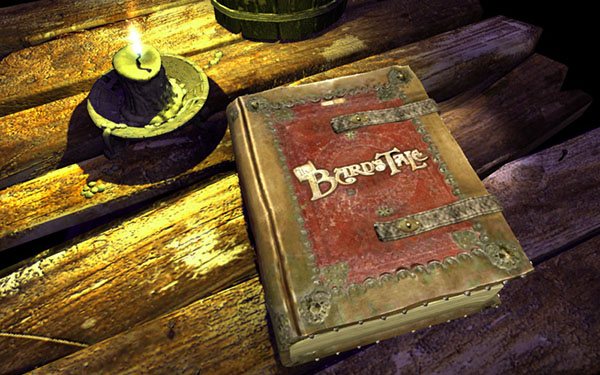 If you're looking for an epic game to play on your BlackBerry PlayBook, you're in luck. The Bard's Tale has finally arrived in BlackBerry App World and it's jam packed with great visuals, awesome gameplay and humor. You'll take on the role of Bard and battle your way through what will end up being 20-30 hours of adventure.

If you're looking to pick the game up, it'll set you back $5.99 but given the hours of entertainment you'll get out of it, it's certainly worth a look. Plus, the inclusion of The Bard's Tale I: Tales of the Unknown and future updates is a nice bonus. You'll want to be mindful of the game size though, as you'll need 3.2GB of space to get it downloaded. We've included the game trailer down below, in case you want to give that a look before jumping in.