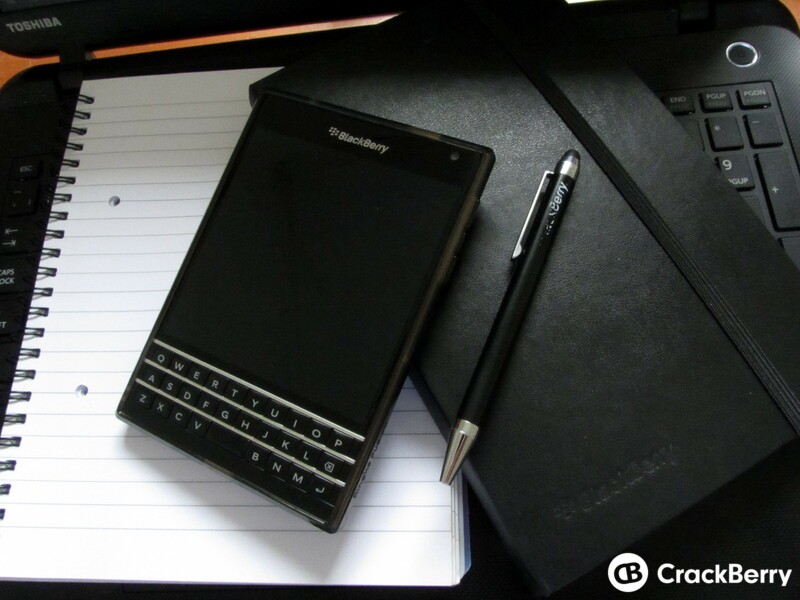 For students, it's that time of year again - time to hit the books and get studying. As usual we have a round up of apps to help you along your way, to help increase productivity, keep you on track with your schedule or take notes. I'm continuing my studies this year and these are some of the apps that are a staple on my BlackBerry smartphone that keep me on track throughout the year.

Some like good old pen and paper for taking notes during lectures but if you've gone digital and use your BlackBerry smartphone to take notes, Evernote is a great app to use. You can create notebooks, so you could create one for each subject to make things easy to filter. Since Evernote is available on the desktop too, notes can sync and you can access them on other devices, such as your laptop. It's my go to app for note taking and one that proved handy during my course last year and I will certainly be using it again this school year.

This app hasn't seen an update for a while but I like to use the app to enter my weekly schedule into the native calendar. You can set your semester dates and then add your subjects for each semester, the app will then create calendar entries within those dates. The app offers other things, such as the ability to mark your attendance so you can see your own overall attendance percentage as the year goes and also add your assignment grades to track them too. As I've said, the app hasn't seen an update for some time but if anything it's very useful for adding your schedule to the calendar.

As a student, you're going to want to watch were your money goes. Student life can be a bit tight sometimes and MyAccountant can help you keep an eye on your spending. It lets you create categories for your spending habits, letting you see where you spend your money most and alerting you to when you might need to cut back. Definitely a useful app to have. Plus, it has seen a UI change since we last wrote about it.

For those relaxing times, for the daily commute or even those times you want to have something playing in the background while your doing your assignments, music is great. There is a native BlackBerry 10 music player which can be used to play your own music collection, there may be times you want to listen to the radio or perhaps a podcast or two. If it's the latter you're looking for Nobex is my go to app for this. You can stream podcast episodes (not live) or you can download them for listening to later on. There are plenty radio stations to browse through too.

CascaRun Pro is one of our favorite sports apps here on CrackBerry. It is a great app for tracking your activities be it - running, cycling, skating, mountain biking and lots more. It also recently added Talk2Watch integration which let's you see your stats on your Pebble (Time) smartwatch - if you own one. It's simple to use and it can track your course on a map using GPS and you can view it later on. I've used a few sports apps on BlackBerry 10 over the years and CascaRun Pro has become my favorite, plus the fact it integrates with Talk2Watch Pro means it gets bonus points, at least for me.

If there are any other apps you can suggest, share them in the comments. Do you use and also recommend any of the apps mentioned? Share your thoughts in the comments too.