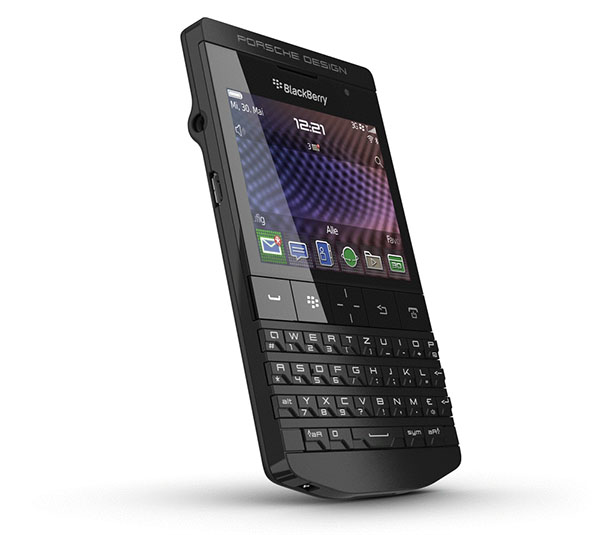 We previously saw some blurry cam shots of the Porsche Design P‘9981 in matte black but now that it's landing into luxury shops and becoming further available, Porsche Design has posted up their official press release for the device. Believe it or not, there is a perfectly logical reason they chose black this time around as outlined in the PR for it:

“Since the very beginning, our brand has been identified with the colour black,” said Jürgen Geßler, CEO of the Porsche Design Group. “Our very first product was a completely black watch. It was a revolutionary product at the time and proved to be a great talking point all over the world. As is typical of Porsche Design, the choice of black had a functional significance. The “Chronograph I” was inspired by the non-reflective design of racing car controls, with everything in matt black apart from the instruments. The aim was to ensure a clear and easy-to-read display. The Porsche Design P‘9981 Black follows this tradition.”

Yes, it's a redressed BlackBerry Bold 9900. Yes, it's a $1500 device. Yes, no one really needs it. Yes, some people think it's ugly. Yes, it's not the best to type on. But damnit all to hell if I don't want one. You can jump below for some more press images. Now, I know what Kevin is getting me for Christmas -- don't tell him though.