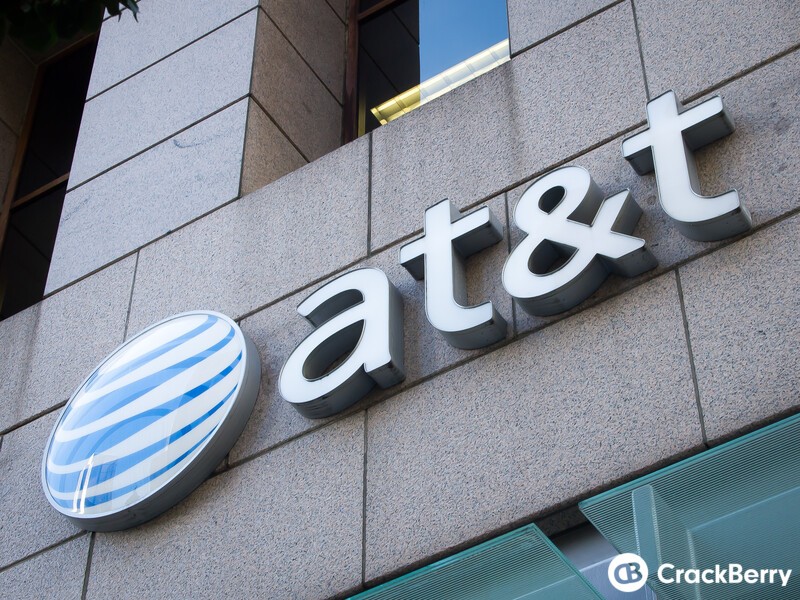 AT&T has plans to start offering Wi-Fi calling support by 2015. The system would allow subscribers to place calls using their phone's Wi-Fi connection instead of the cellular network. If that sounds familiar, it should, as T-Mobile has offered Wi-Fi calling for years now, and even dedicated their Uncarrier 7.0 press event to expanding on the concept.

AT&T Mobile and Business Solutions CEO Ralph de la Vega spoke at the Communacopia Conference in New York City, saying that while AT&T is working on implementing Wi-Fi calling support for their network, it's not a pressing matter for them. But with the upcoming iOS 8 offering support, carriers might find more pressure from consumers to offer support.

Android, BlackBerry, and Windows Phone all already offer built-in support for Wi-Fi calling, so once iOS 8 is released next week all smartphones will support the feature. So it's a matter for the carriers of ensuring their networks can seamlessly handle the hand-off from Wi-Fi to cellular when a user leaves the Wi-Fi network, and then flipping the proverbial switch.