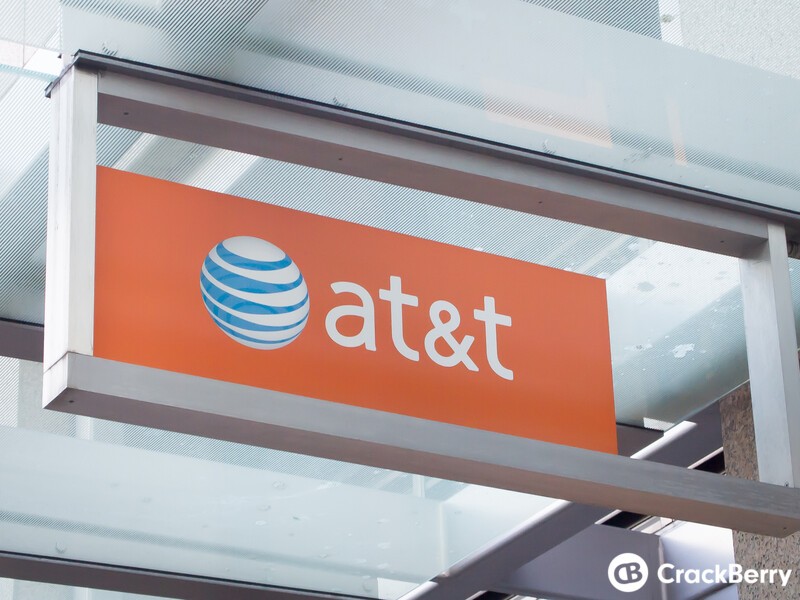 According to a new report, AT&T may be raising its upgrade fee to $45, and introducing a new $15 activation fee for AT&T Next and Bring Your Own Device (BYOD) customers, starting August 1. Droid Life is reporting that the $5 increase in upgrade fee, and $15 activation fee will apply to all customers beginning August 1, though those currently making payments under a Next Installment Plan won't have to pay on their next upgrade. With this, the AT&T Next Plans are no longer a zero out of pocket deal, as you will be paying the $15 to utilize that service from AT&T.

As of right now, there is no official word from AT&T on these changes. With less than two weeks until the reported change, it won't be long before we find out if AT&T goes through with the price hike or not.

Update: A reader has kindly provided us with a photo of an internal AT&T document (seen below) outlining the changes in activation pricing structure, indicating that prices are indeed set to go up at the beginning of August. Thanks, Anon!