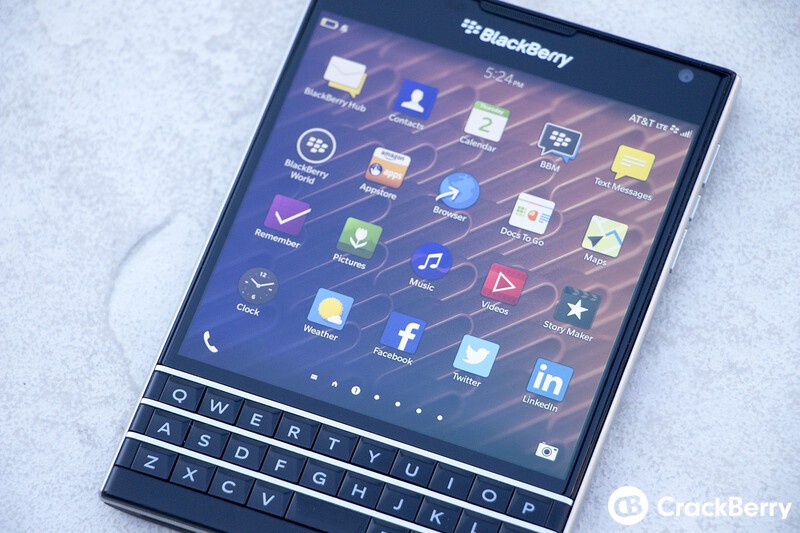 UPDATE: And just like that, the OS appears to have disappeared from being available on devices. However, the internet has the files now and they can all still be downloaded in the forums. Plus, you can check out the findings and fixes thread if you want to know what's new in the OS.

Although AT&T has yet to even make the device available for purchase, it would seem as though they're gearing up to do so. Many BlackBerry Passport owners running the device on AT&T (including myself) are reporting BlackBerry 10.3.1.1016 (software version 10.3.1.652) is appearing as an available OS update. The update itself comes in at around 1.5GB, so you're going to want to be attached to Wi-Fi when downloading it.

At this point, it's hard to say what has changed outside of the previously noted 10.3.1 changes because there's no change log associated with the update. Honestly, it's even hard to say whether or not folks are actually supposed to be receiving it or if it's simply a mistake. We're digging into it but for now, if you're seeing the update you might as well go ahead and grab it.

As for other devices, well, the files are available in the CrackBerry forums if you're willing to go the 'leak' route.