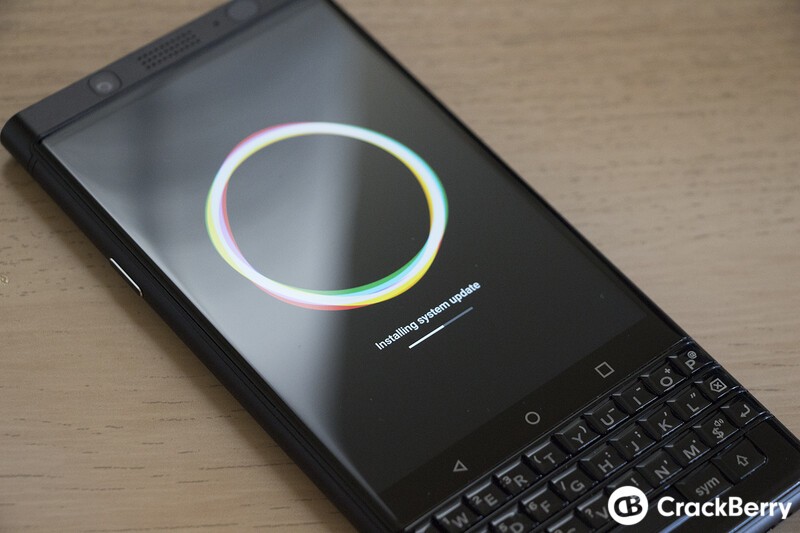 While unlocked BlackBerry KEYone updates continue to roll out, the folks at AT&T have now also fired off their latest software update for the BlackBerry KEYone. As noted on the AT&T site build AAP606 has now begun rolling out and folks should be seeing it appear through the system update process.

Once downloaded, the install process only takes a few minutes to complete and you'll be good to go again. If you haven't got the update as of yet, you can check for updates by swiping down from the Notification bar and then tap the Settings icon, then tap AT&T Software updates > Check for updates, or just wait it out until your device lets you know it's there.