AT&T has reported its earnings for the fourth fiscal quarter of 2016, noting yet another big bump in consolidated revenues due to its recent DirecTV acquisition, along with respectable wireless subscriber growth. 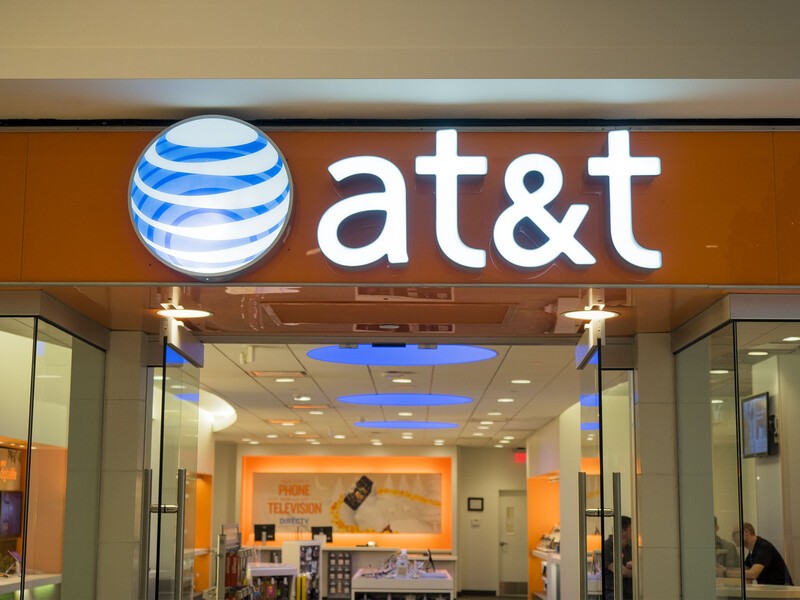 In all, AT&T says that it brought in consolidated revenues of $40.5 billion, in Q1, which is up 24% compared to the same period a year ago.

On the wireless division specifically, AT&T says that it added 2.3 million customers in North America, with 1.8 million added from the U.S. and 529,000 from Mexico. It also stated that it had 712,000 branded (postpaid and prepaid) phone net adds for the quarter as well. Postpaid churn for the quarter was 1.10% with a total churn of 1.42%. Here are the highlights: