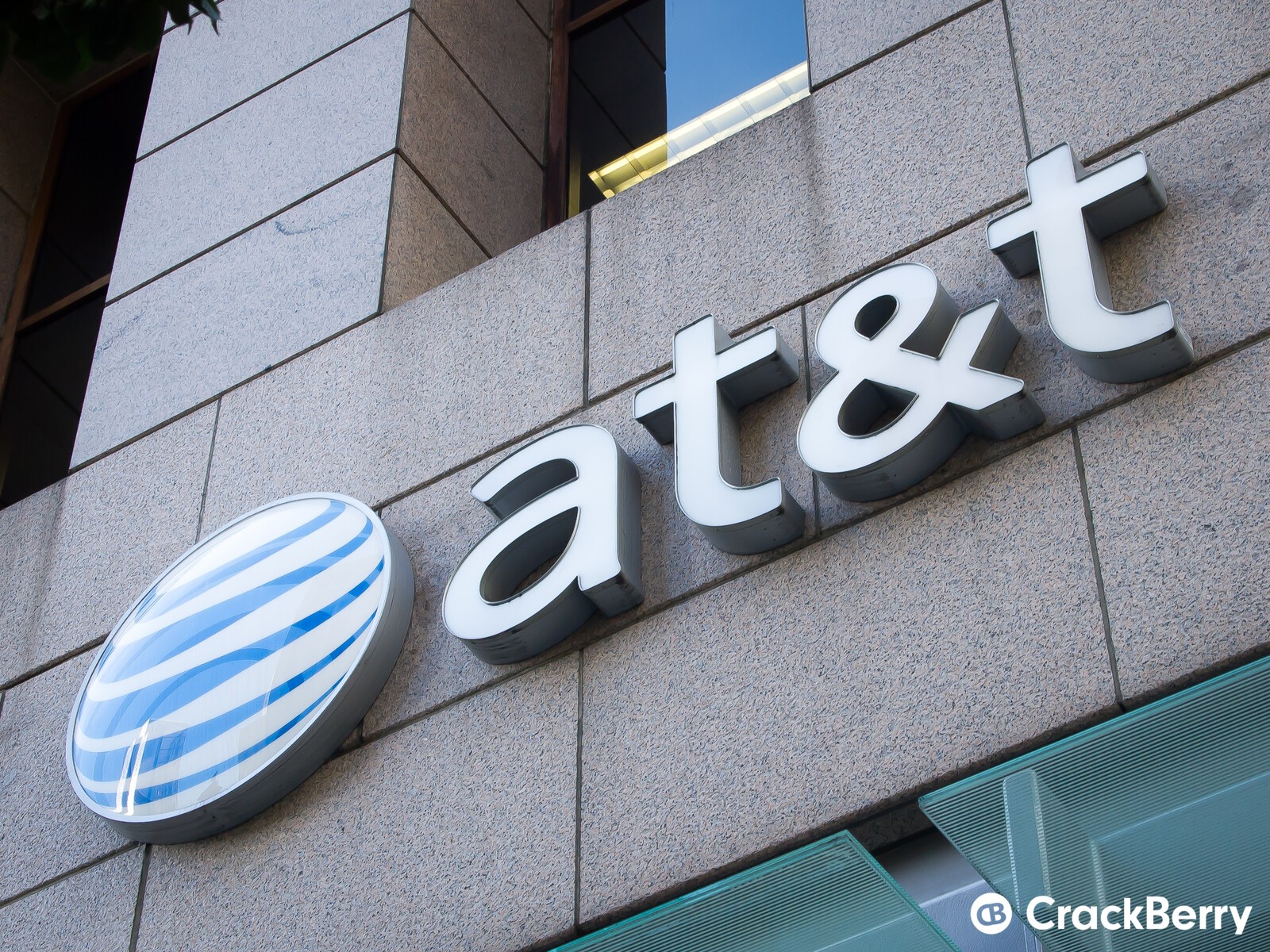 AT&T is reportedly interested in acquiring satellite TV provider DirectTV. DirectTV is currently the second biggest U.S. pay TV provider, with roughly 20 million customers while AT&T's TV business reaches roughly 5.7 million. Combined, AT&T and DirectTV would be better positioned to compete against Comcast, especially when and if their Time Warner Cable buyout goes through. That's according to the Wall Street Journal:

Acquisition of DirecTV would give AT&T a national footprint in pay television at a time when the telecom company sees video delivery as core to its future. An acquisition would allow AT&T to offer bundles of wireless and TV services, and could give AT&T new ways to deliver video to its mobile and broadband customers.

If a deal is ever made — and it remains a big if — it's hard to tell whether or not it would help customers by providing better service and cheaper overall, bundled prices. Given the precarious state of net neutrality these days, and the U.S. government's willingness to entertain mergers like Comcast/Time Warner — not to mention Comcast/NBC Universal! — bigger might also end up meaning the opposite of better.

A future where internet companies are and own TV distribution, never mind networks and production companies, is the opposite of the dumb-pipe destinies many consumers long for.

AT&T buying DirectTV is just a rumor for now and a lot can happen between talks and deals being made and approved. In the meantime, let me know — how would you feel about AT&T owning DirectTV?