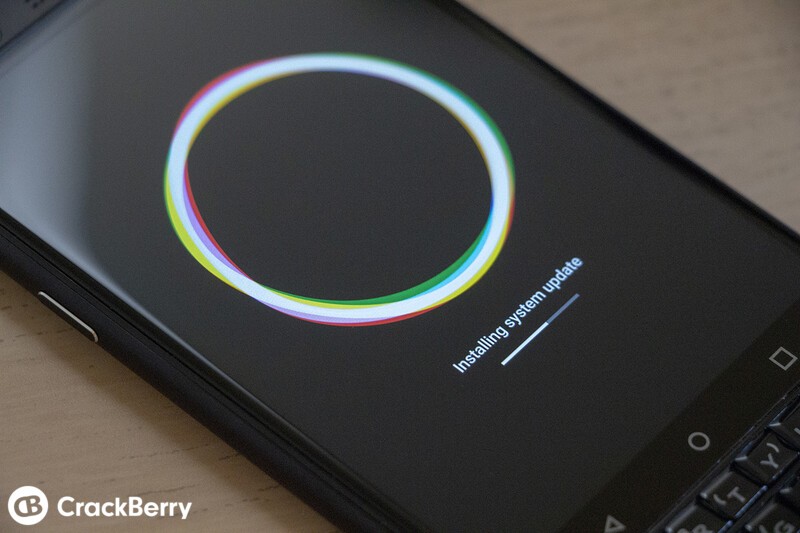 AT&T is the carrier that keeps on giving for BlackBerry KEYone owners. Although it's not listed on their support page yet, AT&T has now released the July Android security update for those who purchased their KEYone from AT&T.

Labeled as ABZ982, the update is a quick download that follows the recent ABV803 update. As there is no changelog, we're left to assume it's just the security fixes in place, but in any case, the update is live now so get it downloaded.