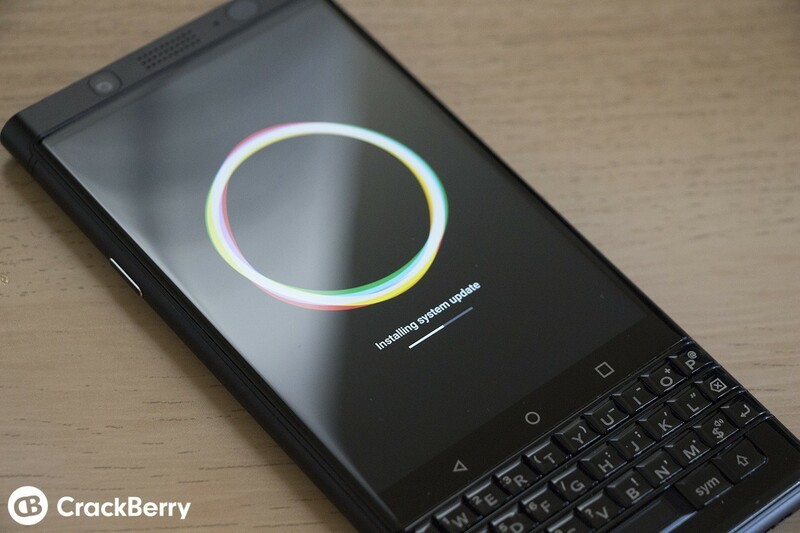 Keeping in line with their recent update pattern, AT&T has now gone ahead and released their latest update for BlackBerry KEYone owners who purchased their device directly from AT&T. Although it's not listed on the AT&T software update page yet, this release comes in as ABU380 and notes it contains all the April 5th Android security updates.

There doesn't appear to be any AT&T specific changes in this release, but if you happen to spot anything, be sure to swing by the CrackBerry Forums and let others know. If you haven't received the notification, go ahead and check for updates! If it's not there yet, it will be shortly as several folks in the forums have already pulled it down over the air.