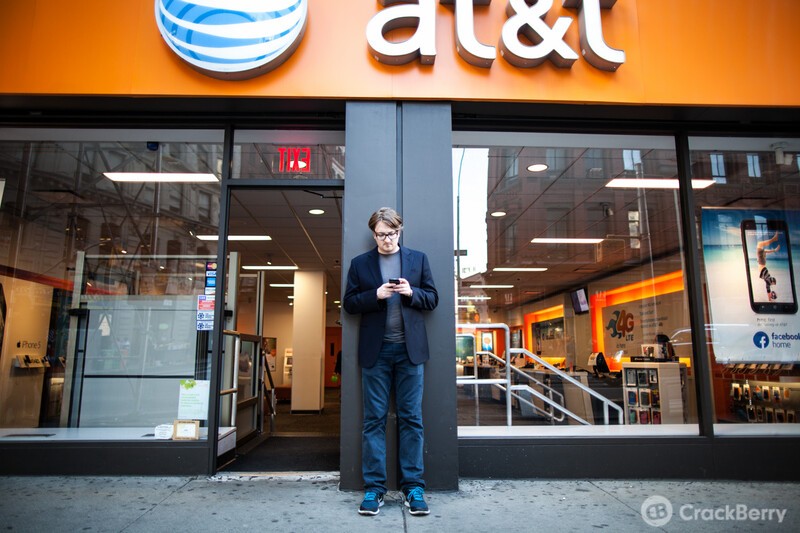 The build-outs of the LTE networks of AT&T and Verizon in the United States have hit the point where they're covering smaller cities in 4G radio signals. In fact, just today Ma Bell announced that they're flipping the switch to turn on AT&T LTE coverage in 12 municipalities around the United States, though the largest in this batch is Bismark, North Dakota, population: 65,000. There used to be a time when a single new LTE network meant millions were covered — now it takes a dozen new markets to cover a mere 300,000. We're on the long tail of the LTE coverage build-out now. The full list of new AT&T LTE coverage follows.

If you're seeing AT&T LTE for the first time in your home town, let us know in the comments.