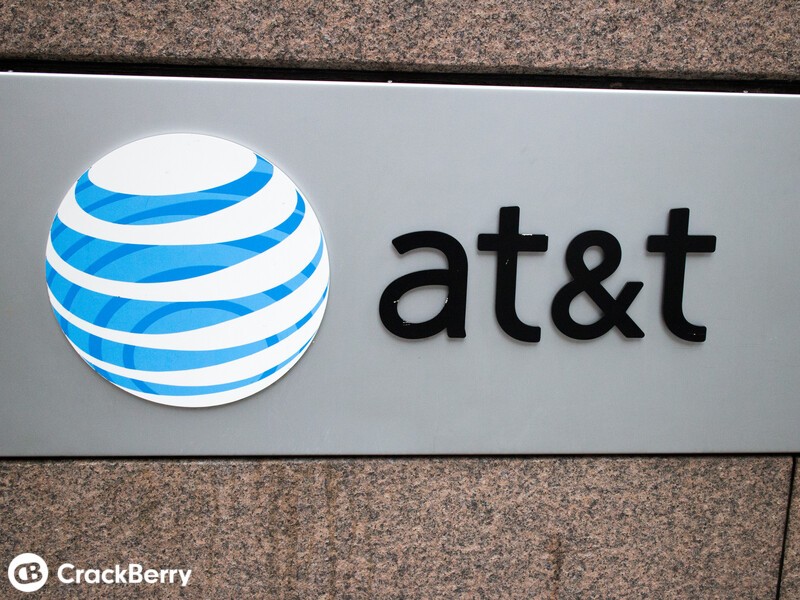 AT&T has received a $100 million fine from the FCC in regards to complaints that it was throttling data on unlimited plans. The FCC says it has received thousands of complaints from customers who noticed lower data speeds on their grandfathered data plan, and as a result AT&T will have to pay a hefty sum. In the ruling, the FCC points out that "AT&T inhibited consumers' ability to make informed choices about mobile broadband data services," and as a result AT&T has been issued a $100 million fine. AT&T was found to have violated the Commission's Open Internet Transparency Rule, and the fine will bring the company back into compliance. The two specific violations were:

While AT&T provided some warning to customers, the FCC found that it was not sufficient enough to fulfill the requirements of the transparency rule. As an additional part of the ruling, AT&T must notify each customer with an unlimited plan of the violation, and include a revised disclosure statement. In the revised disclosure the company must include the maximum speeds to which it limits data plans, and AT&T must allow any customers with the unlimited data plan who wish to cancel their plan to do so without charge.