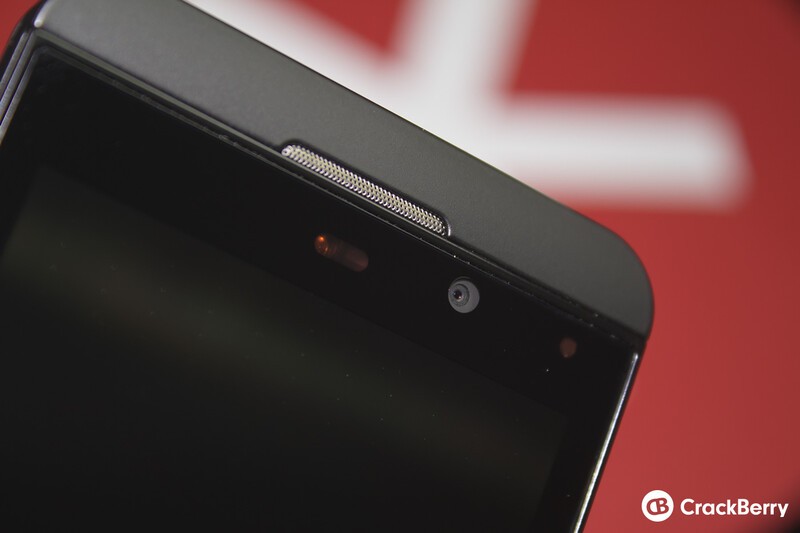 If you're in possession of a BlackBerry Z10 on AT&T that's still running an older OS, now would be a perfect time to go ahead and check for updates. We're starting to see some cases of OS 10.1.0.2074 rolling out in the CrackBerry Forums plus, we've also received several emails from folks stating the update has finally arrived as well. Some changes noted in this release are:

The update should weigh in at around 334MB with it arriving OTA (Over The Air) in addition to being available through BlackBerry Link. If you're not seeing it OTA as of yet, give it some time to appear or try grabbing it through BlackBerry Link. Also of note, if you're running a leaked OS higher than this release, there's a good chance in it may not appear for you. In which case, if you want to be on an official build you'll need to downgrade via a factory reset and then download the official OS that way. Meanwhile, at Verizon HQ.