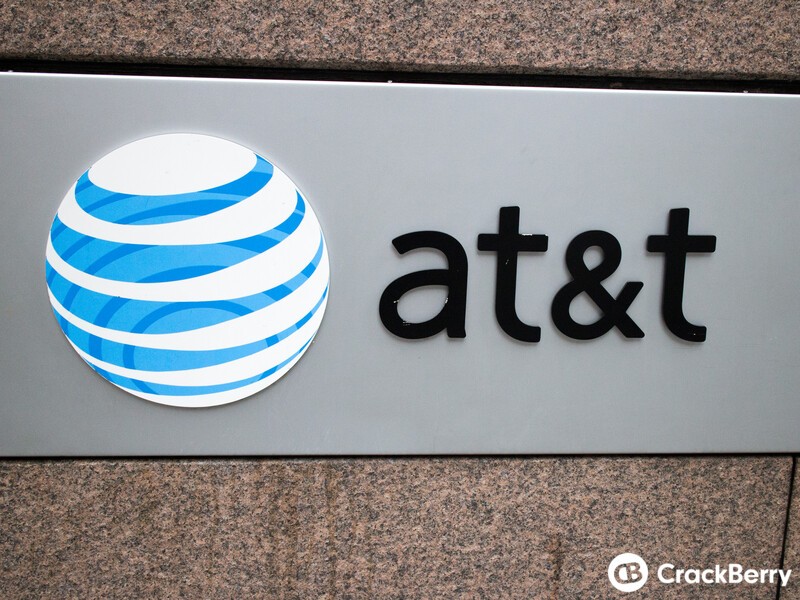 AT&T announced that it would be acquiring Mexico wireless carrier Iusacell to create a North American Mobile Service area covering 400 million customers and businesses in the U.S. and Mexico. The deal will bring 8.5 million Iusacell subscribers under AT&T's umbrella. AT&T credits recent reforms in Mexico made under Prsident Pena Nieto for the deal.

Iusacell's network covers 70 percent of Mexico's population right now and AT&T is looking to expand that.

Iusacell offers wireless service under both the Iusacell and Unefón brand names with a network that today covers about 70 percent of Mexico's approximately 120 million people. AT&T plans to expand Iusacell's network to cover millions of additional consumers and businesses in Mexico.

"Our acquisition of Iusacell is a direct result of the reforms put in place by President Peña Nieto to encourage more competition and more investment in Mexico. Those reforms together with the country's strong economic outlook, growing population and growing middle class make Mexico an attractive place to invest," said Randall Stephenson, AT&T chairman and CEO. "Iusacell gives us a unique opportunity to create the first-ever North American Mobile Service area covering over 400 million consumers and businesses in Mexico and the United States. It won't matter which country you're in or which country you're calling – it will all be one network, one customer experience.

"Mexico is still in the early stages of mobile Internet capabilities and adoption, but customer demand for it is growing rapidly," Stephenson said. "This is an opportunity for us to provide Iusacell the financial resources, scale and expertise to accelerate the roll-out of world-class mobile Internet speeds and quality in Mexico, like we have in the United States."

Mexico has the second largest economy and one of the highest per capita GDPs in Latin America. The country today enjoys a strong credit rating, relatively low inflation and low unemployment. And Mexico and the United States are connected geographically, economically and culturally.

Iusacell operates a 3G wireless network based on the global GSM/UMTS technology that AT&T uses in the United States. Iusacell owns between 20 and 25 MHz of 800 MHz spectrum, primarily in the southern half of the country, including Mexico City and Guadalajara, and an average of 39MHz of PCS spectrum nationwide. Iusacell's Total Play business, including the network assets to support pay TV and wireline broadband services will be spun out to Grupo Salinas' existing shareholders prior to AT&T closing its acquisition of Iusacell.

AT&T said Iusacell represents a natural geographic expansion of its wireless footprint into a country with a growing economy that is interdependent with the U.S. economy. Recent changes to government policies in Mexico have created a friendly climate for foreign investment. This transaction gives AT&T the assets necessary to create a first-ever North American Mobile Service area for U.S. customers calling or visiting Mexico, and Mexican customers calling or visiting the United States –whether they live near the border or thousands of miles away. The United States' large and growing Hispanic population has close ties to Mexico and many current AT&T business customers have operations in Mexico. Mexico is the United States' third largest trading partner.

The percent of Mexico's population that has wireless service lags Latin America overall. Smartphone penetration in Mexico is about half that of the United States. AT&T expects that as the price to acquire a smartphone continues to decline and the availability of higher-speed mobile networks in Mexico increases, there will be higher smartphone adoption and increased mobile Internet usage. This coupled with Mexico's growing economy, growing middle class, relatively young population, rising urbanization rates and higher disposable incomes are expected to drive growing demand for high-quality, high-speed mobile service in the years ahead.

Iusacell will continue to be headquartered in Mexico City following the transaction closing.

The companies believe that the synergy potential from the combination would include: customer additions from being able to create a one-of-a-kind North American Mobile Service area which will cover more than 400 million consumers and businesses in Mexico and the United States; economies of scale through combined purchasing opportunities; and the sharing of best practices. AT&T has a strong track record of successfully integrating companies it acquires and delivering on its financial commitments.

Both AT&T and Iusacell are leaders in corporate citizenship with a strong commitment to giving back to the communities in which they operate. Together, the combined company will work to mutually enhance their corporate responsibility initiatives for their employees and communities.

Iusacell's and AT&T's employees will benefit from global career development opportunities, as well as contribute their skills and experience to the combined organization's continued growth.

The transaction is subject to review by Mexico's telecom regulator IFT (Instituto Federal de Telecomunicaciones) and Mexico's National Foreign Investments Commission. AT&T expects the transaction to close in the first quarter of 2015.

Separate from its acquisition of Iusacell, AT&T said its Project VIP network investment plan is ahead of schedule. AT&T has essentially completed the expansion of its 4G LTE network, which now covers more than 300 million people in the United States. It has completed the build-out of wired high-speed Internet service to 57 million U.S. customer locations. And the company has deployed fiber connections to 600,000 of its planned 1 million multi-tenant U.S. business locations.

AT&T's VIP-related capital investment levels will peak in 2014, as the company has said previously. As a result, AT&T expects its 2015 capital expenditure budget for its existing businesses to be in the $18 billion range. This will bring the company's capital spending as a percent of total revenues to the mid-teens level -- consistent with its historical capital spending levels.

AT&T's 2015 capex guidance does not affect the company's commitment, when it closes its acquisition of DIRECTV, to begin enhancing and expanding its U.S. broadband network to 15 million customer locations, primarily in rural areas.

AT&T will provide guidance on the pro-forma financial impacts of its DIRECTV and Iusacell acquisitions when those deals close. Upon completion of both deals, AT&T's revenues will be more diversified across services and geographies.

AT&T said it will continue to focus its capital investments on the most strategically important assets and opportunities, such as acquiring DIRECTV and Iusacell, while continuously reviewing and rationalizing its portfolio of less strategic assets.

AT&T will provide additional 2015 financial guidance in January when it announces its 4Q 2014 results.