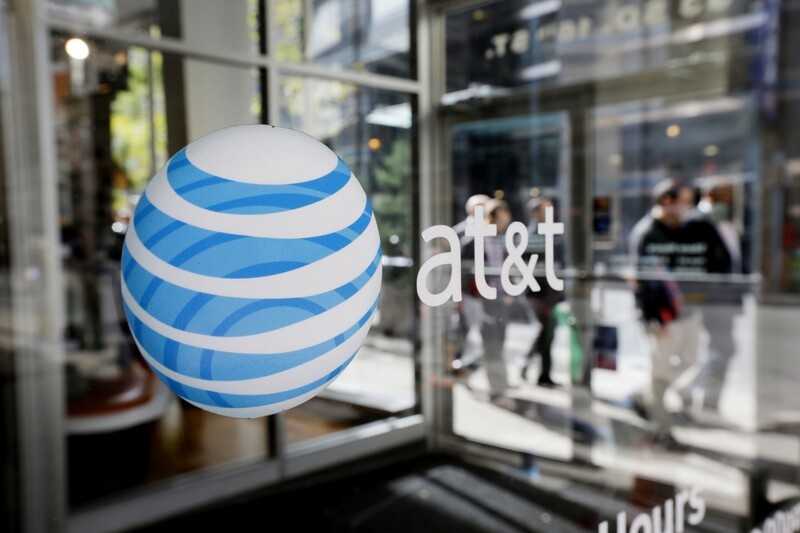 AT&T is reworking some of their pricing and is now dropping the rates for phone plans sans-contract. The new plans, which will be active on Sunday, allow users willing to pay full price for a phone, those with their own devices or those on AT&T Next to save some cash. The new scheme is a bit confusing but as it all still depends on the number of users, data and devices, but the savings is still there when you do the math.

The plans are great news for AT&T users but comparatively T-Mobile and Sprint still offer better deals in the long run.