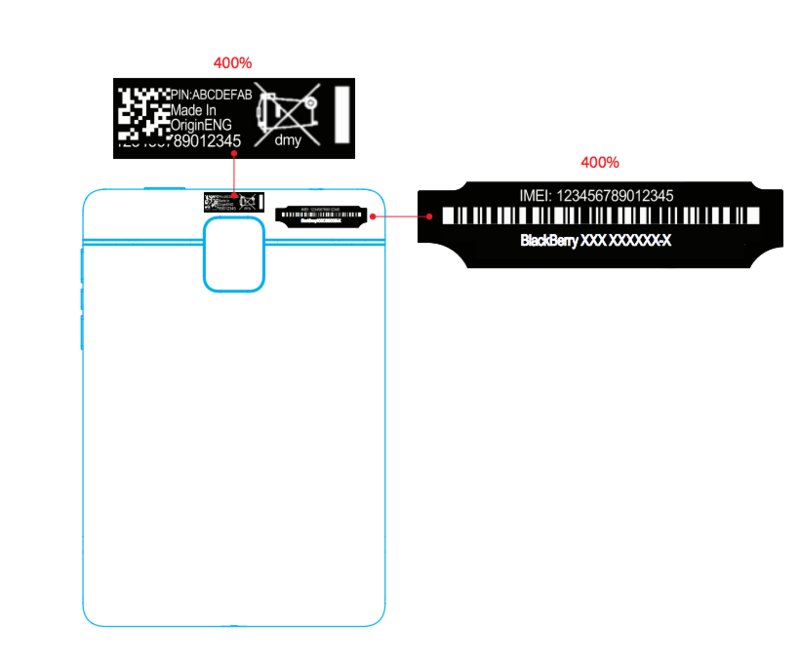 In some slightly obvious but still somewhat surprising news, the AT&T BlackBerry Passport has just now slid through the FCC. Despite being announced at CES 2015, the actual submission to the FCC for the AT&T specific BlackBerry Passport was only submitted on January 7th, 2015. The next stop is almost certainly the actual arrival on AT&T and the FCC documents may possibly hint at that as well or at the very least break down a closer timeframe.

All of the confidentiality agreements with the FCC expire on January 22nd, 2015 with the exception of the photos the FCC normally takes of the device, user manuals and other tidbits we're not supposed to see so maybe AT&T will show availability soon? Here's to hoping. You can sign up for direct updates on the AT&T BlackBerry Passport through the AT&T site right here.