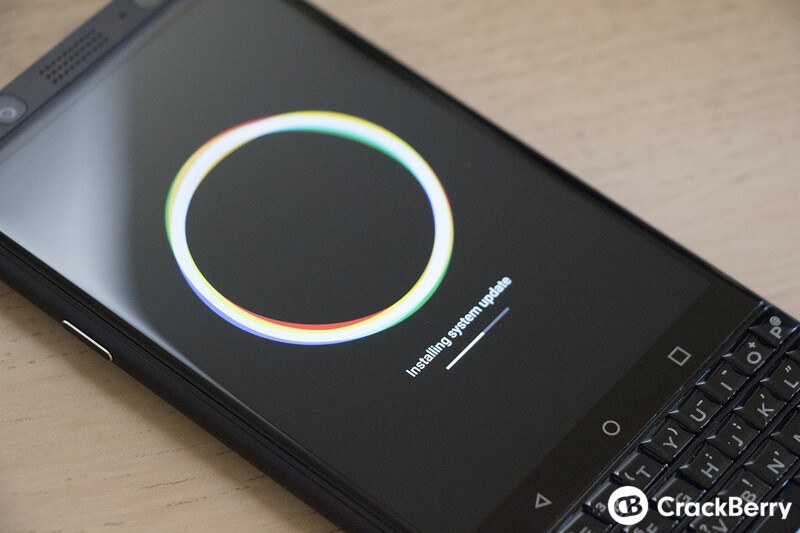 If you purchased your BlackBerry KEYone from AT&T and have been wondering where your updates are, you'll want to go ahead and check right now. As reported in the CrackBerry Forums and confirmed on the AT&T site, AT&T has now approved the January 5, 2018, security updates for KEYone.

Unfortunately, for some odd reason, it seems as though AT&T has skipped out on loading the new Files app and Locker Mode that has been added to the KEYone in other builds. Seems like an odd move but I guess, their device, their rules. Maybe it will turn up in a later build.

Either way, the important bits are covered as AT&T notes this release has Android device security updates, including Meltdown and Spectre migration patches. Get it downloaded if you haven't already. Keep in mind, AT&T rolls updates out in batches so it might not show right away but it's coming!