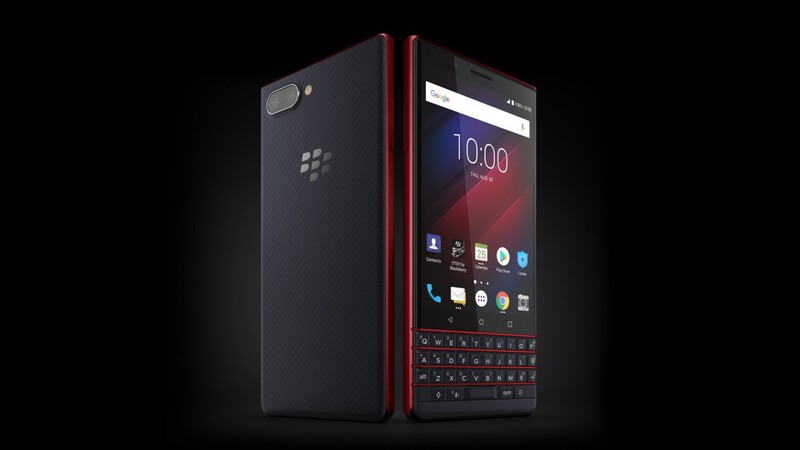 And that didn't take long. Sold out again. That said, keep checking as it seems Best Buy is slowly adding the stock, selling out, and then adding more. Alternatively, GoTalk also has the KEY2 and KEY2 LE in stock.

Even with the activate later option, that's still a savings of $150 off the initial price, making it one of the best deals we've seen on thus far on the BlackBerry KEY2 LE. If you're on the fence about picking one up, you'll probably want to decide quickly. This is the second time this week Best Buy has added stock.

The first time was for the BlackBerry KEY2 Red Edition and Atomic BlackBerry KEY2 LE which sold out before we could even post about it. The stock does seem to fluctuate, so if a KEY2 Red Edition is more your style, you might want to stalk the Best Buy site. As a reminder, the KEY2 LE offered by Best Buy is unlocked and also Verizon compatible. You picking one up? Let me know.